As far as we know, at the time of writing this post, we’re the only retailer in the UK to be offering this for sale – and there are only limited quantities available.

The delivery arrived at 09:30, and before the pallet was even off the lorry, a bottle had been snaffled, opened, and was in the process of being tasted. Here are the results:

Nose: Huge and powerful sweet rye on the initial nosing gives way to cinnamon toasted brioche, leather, and more than a hint of maraschino cherry. A really huge hit of oak follows, somewhat vinous with it – we were reminded of a barrique aged chardonnay. There’s something slightly medicinal lurking somewhere – a hint of iodine perhaps? It’s definitely not out of place amongst the other huge aromas given off by this whiskey though. A slight suggestion of coconut right at the tail end.

Palate: An initial astringency is surprising after the sweetness of the nose, but it soon becomes clear what the game is here, as under-ripe banana that arrived first is elbowed out of the way by its caramelized, almost barbequed banana based bigger brother (enough ´b’s. in there anyone?)

Finish: As the complexity continues to build, we get hints of cola nut, and a touch of hazelnut latte. The spiciness continues right to the end, and the finish seems to go on for ever.

Overall: We’ve had a lot of ryes over the years at Master of Malt, but this is a different beastie entirely. We wouldn’t go as far as to call this whiskey austere, but it’s definitely a grown-up dram. If you’ve not had the pleasure of sampling an American whiskey of this age (and very few of us have), this is a very, very good place to start.

The Chaps at Master of Malt.

Master of Malt @MasterOfMalt
11 hours ago
Buying any bottle from @TheBenriach range will automagically enter you into our competition to win a trip to the distillery! We've even knocked £5 off Benriach's The Twelve and The Smoky Twelve bottlings, too... 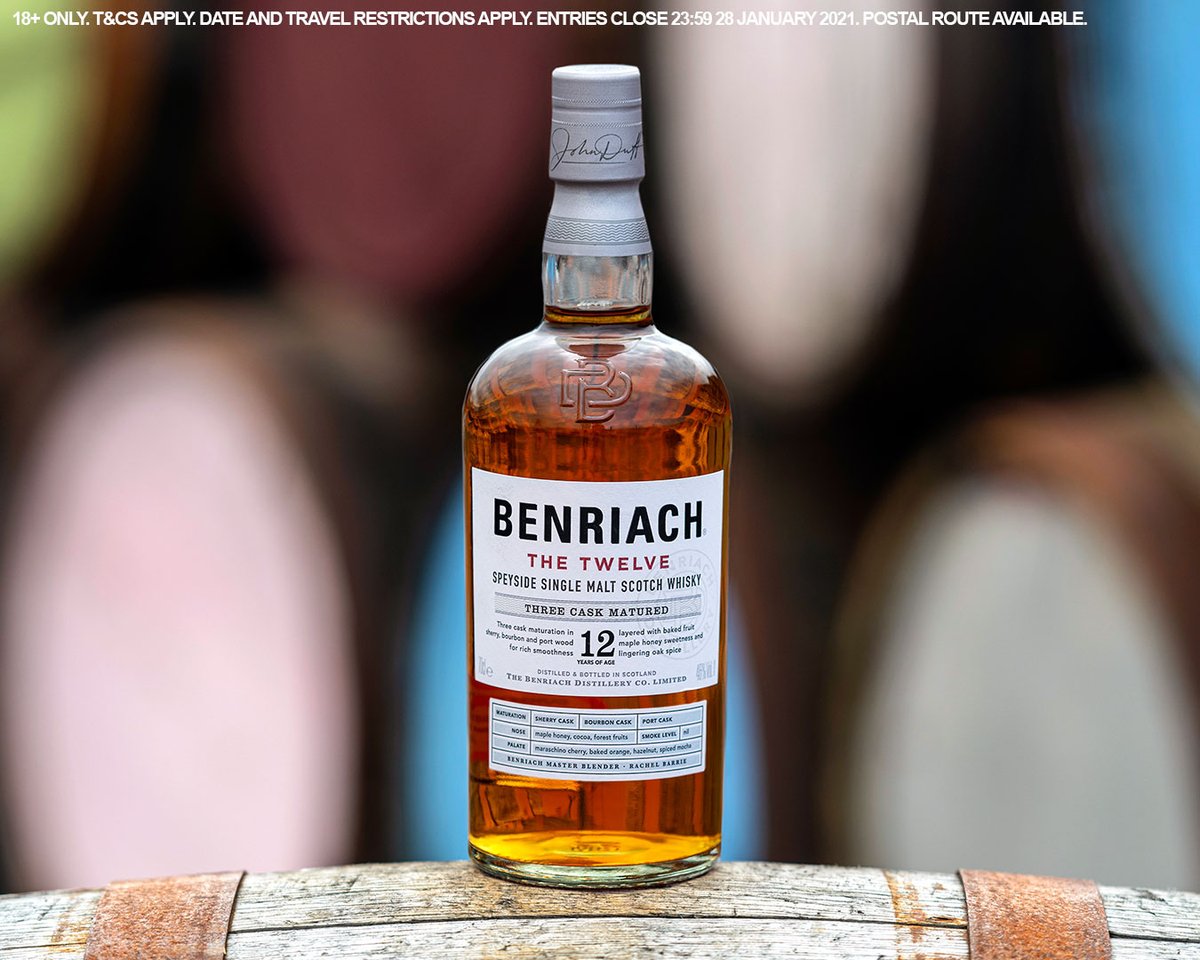 Master of Malt @MasterOfMalt
14 hours ago
American #whiskey lovers behold! An 11 year old #bourbon from a mystery distillery in Tennessee. 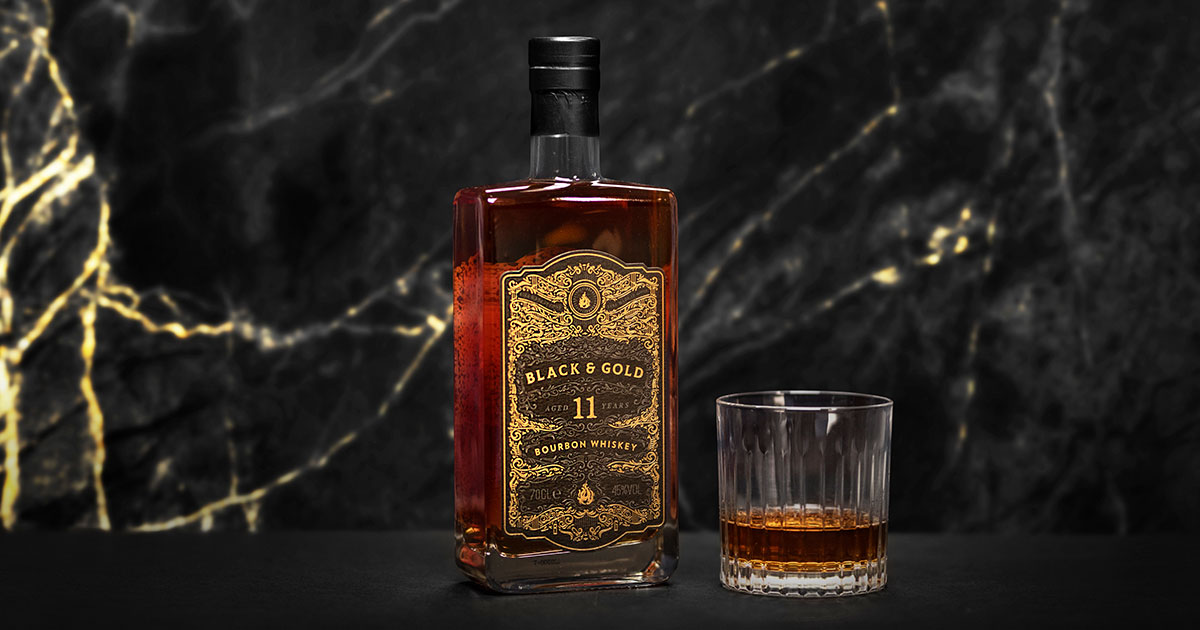 Master of Malt @MasterOfMalt
16 hours ago
Banks 7 Island Rum doesn't just showcase delicious #rum from one Caribbean island, but seven of them! Yep, you saw that one coming. 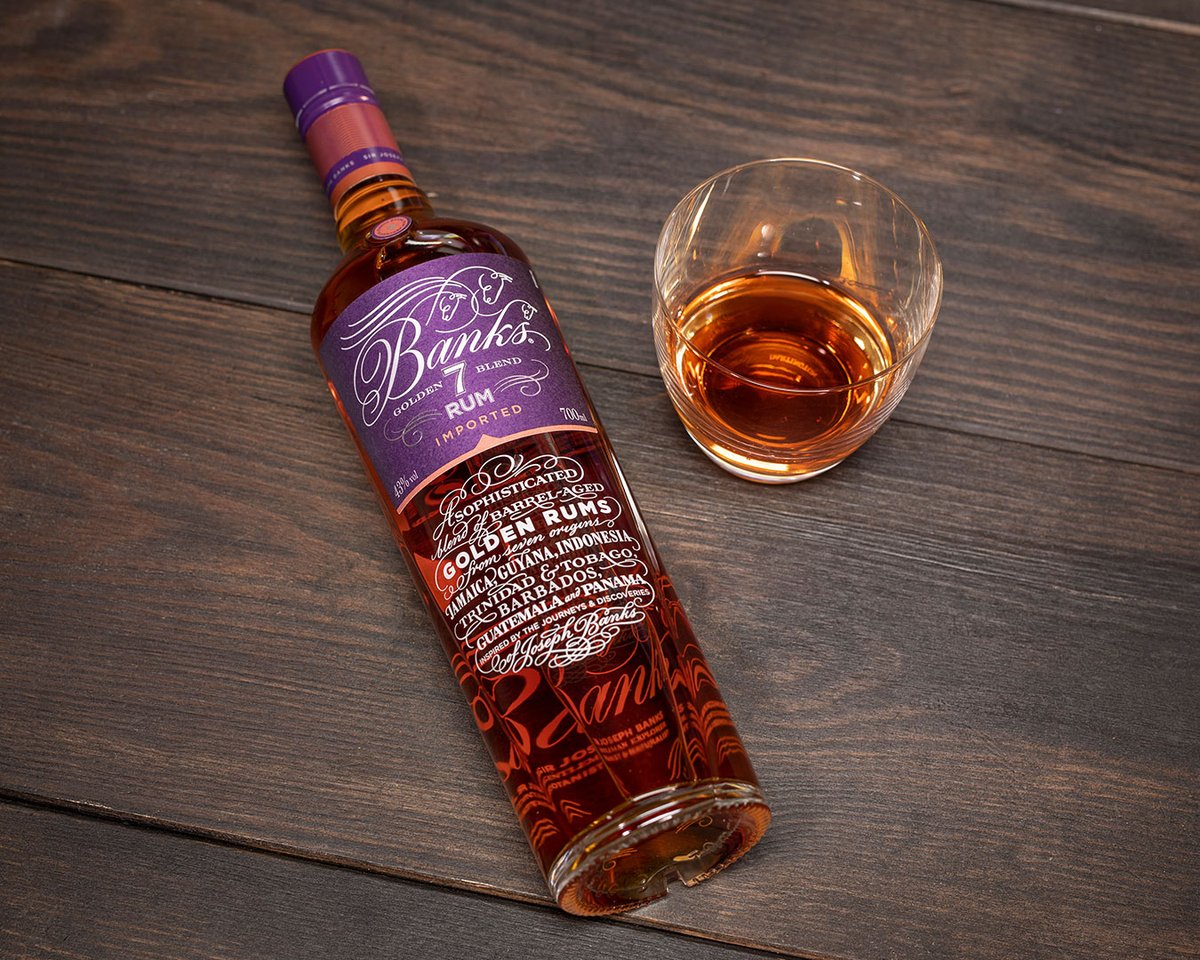