Today we welcome the arrival of a new kind of drinks company, one that puts innovation at the core of everything it does. It functions as a laboratory for brilliant boozy ideas so it’s fittingly called… Atom Labs!

Master of Malt, home of all things good and boozy, has a sister company called Atom Brands, which makes all kinds of exciting drinks that have become firm favourites with our customers. Just consider the Darkness range of whiskies and Bathtub Gin. The team loves innovation so much that it has just set up a new arm of the business devoted to experimentation. Meet Atom Labs! Think of that bit in The Simpsons where Bart visits Mad magazine in New York and has a glimpse at all the zaniness inside, that’s what a normal day at work is like at Atom Labs. 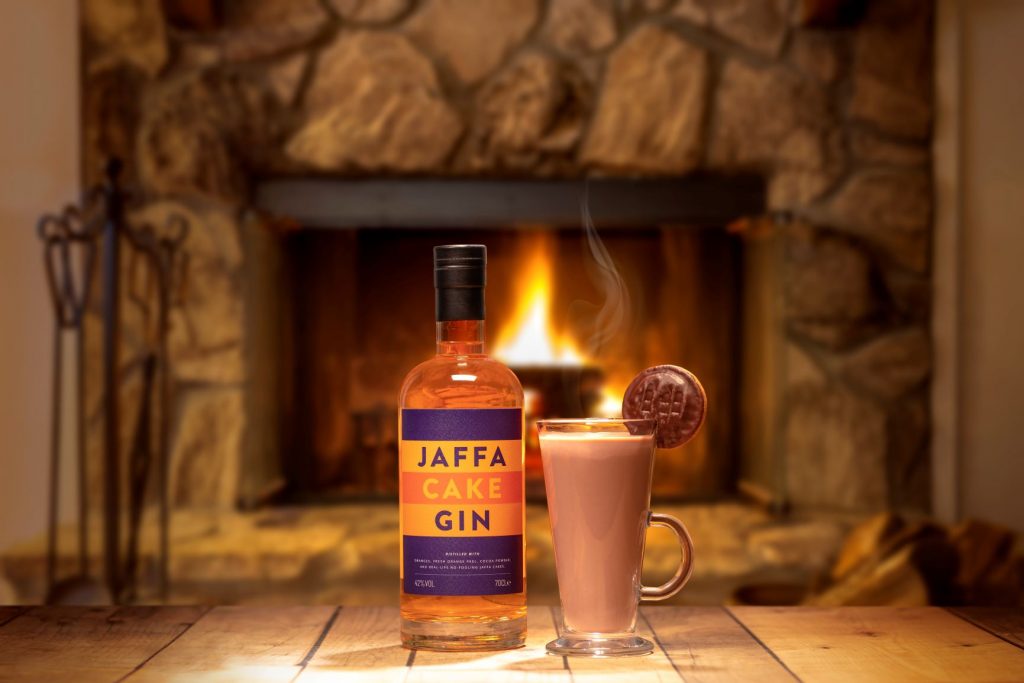 There’s a whole team beavering away, creating exciting new products and strange new flavours, but the public faces are Rosie Milsom, in charge of new product development, and Laura Carl, who looks after marketing. Carl explained the big idea: “It’s an innovation section, where we dream up the crazy, amazing things that we want to try out and then we can push them out to see if they actually work.” Atom Labs has been going since January and has already scored a number of successes, not least with the runaway success of Jaffa Cake Gin. Carl elaborated on  the thinking behind that one: “We saw the interest in orange gin over the summer months and we thought: ‘We want to make an orange gin, but how can we make ourselves different? Where else is there a gap in the market?’ And we started to think about chocolate orange, and then somebody came up with the idea of Jaffa cakes. So we included Jaffa Cakes in the actual distillation process.” Another bakery-based success is Project #173 Gingerbread Rum. “I’ve just been in the warehouse bottling a thousand more bottles just now!” said Carl. There’s also a Bourbon Bourbon, a bourbon flavoured with Bourbon biscuits.

Atoms Labs is an actual laboratory where boozy experimentation can take place. There is a vacuum still where weird and wonderful flavours can be added to spirits to create things like Central Galactic Rum – which tastes like the centre of the galaxy. No, really. It’s totally sciencey. Atom Labs also functions as an independent bottler, looking for tasty liquid to market in interesting ways such as Seaweed & Aeons & Digging & Fire, a 10 year old Islay whisky, or Black & Gold, an 11 year old Tennessee bourbon.

“We are looking at market trends and we’re listening to what people actually want. The whole thought behind it is like Willy Wonka’s Chocolate Factory, if you can dream it, we can make it,” said Carl. These experimental products are then tested on the Master of Malt website. “If there was an automatic interest without any marketing, and if people then picked up on that product, we’d go: ‘OK, right, so this is actually something people want, so now let’s make more of it and now let’s put some marketing behind it and make it into a proper product’.” 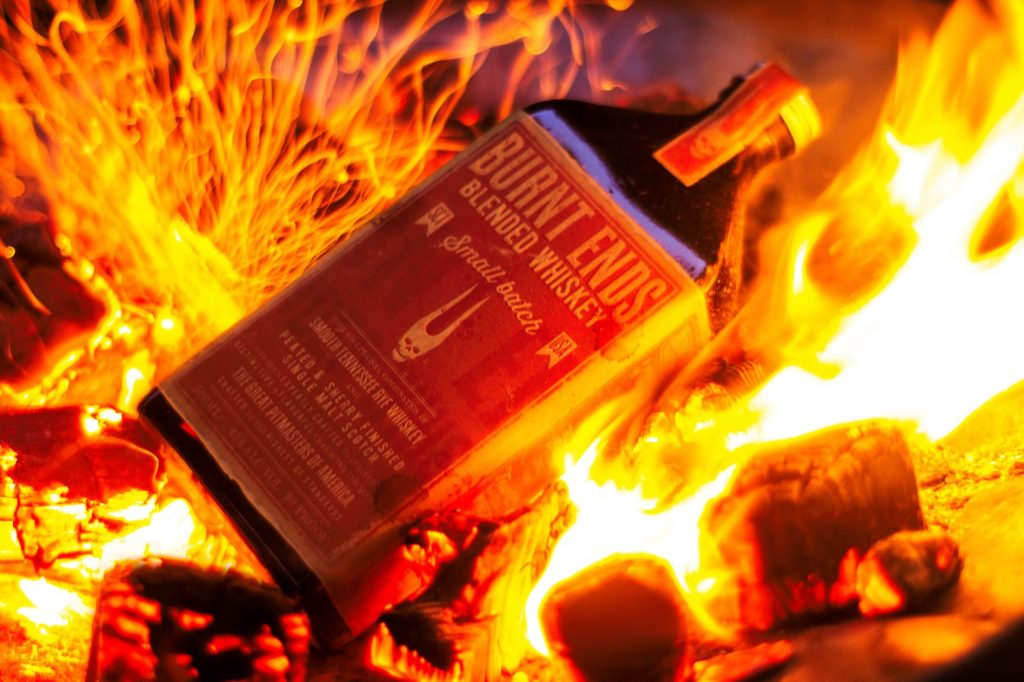 Head of NPD Rosie Milsom commented: “The thing I find the most exciting is the speed at which we can move. A product is generally ideated and up for sale within a six-week period.” It’s a very different approach compared with how products are usually launched in the drinks world. Carl explained: “Most companies create the brand around the product that they want before they even put the product out, they get the marketing campaign sorted. We do it the opposite way round which allows us to focus on the liquid and the product that we’re putting out rather than a brand story.” According to Carl, with Atom Labs, the customer is king because if a product doesn’t capture people’s imaginations, then it won’t be continued. There’s also a Facebook page incoming, where people will be able to share their thoughts.

So, that’s Atom Labs. Be prepared for more crazy, innovative and always delicious products appearing on Master of Malt every week. Some of them, inevitably, won’t work, and that’s ok because it’s all about finding out what people want. Others, however, could be the next Jaffa Cake Gin.

Master of Malt @MasterOfMalt
28 minutes ago
On The Nightcap this week: @johnniewalker_ gives away 270,000 drinks, @RosebankWhisky launches its last old release before the distillery reopens, and the cheapest pint in the UK is revealed.

Christmas gifts we'd love to find under the tree!