In proper Indiana Jones-style, the lads at Grant’s have uncovered an ancient text (not the Book of the Dead) explaining exactly what William Grant had at his disposal in 1912 to create Stand Fast. Not to be outdone, they have taken it upon themselves to recreate Stand Fast—as much to a T as possible—exactly one hundred years later, to the day.

Blending has been a treasured and almost mystical art form for centuries, with master blenders handing down recipes verbally to apprentices like secretive sorcerers imparting wisdom to only their most promising pupils. With only six master blenders in its 135-year history, Grant’s hasn’t had too many sorcerers sharing information. So, the discovery of a whisky book is a magical one, indeed.

Where did I leave that old recipe?

Grant’s current master blender, Brian Kinsman, noted, “As a master blender, we learn how to make whisky by knowledge handed down in person from one master blender to the next. It’s why it takes around a decade of training to take on the title. The new Grant’s Stand Fast is special and is very close to what William Grant created back in 1912.” Fairly bold statement without the advantage of a wormhole, Mr Kinsman! Still, one does wonder . . .

Mr Kinsman with the ancient text itself

Before you green-eyed gussies reach for your fat wallets, be forewarned! This creation will not be sold! Instead, the bottles will be archived—along with the book—to preserve the memory and tradition of the Grant’s master blenders. Secrets, secrets are no fun…

As you’ll never have a chance to try this fascinating new blend, Grant’s has kindly provided us with some tasting notes, which we are happy to share with you here, so that you may dare to dream of one day becoming a sorcerer’s apprentice, or Indy’s sidekick, or BFFs with Brian Kinsman.

Finish: A lingering sweet after taste with a hint of peat smoke.

Master of Malt @MasterOfMalt
1 hour ago
If you thought German heavy metal and #gin didn't have much in common, think again, because Rammstein Gin is a thing! One to have on the rocks... Geddit? 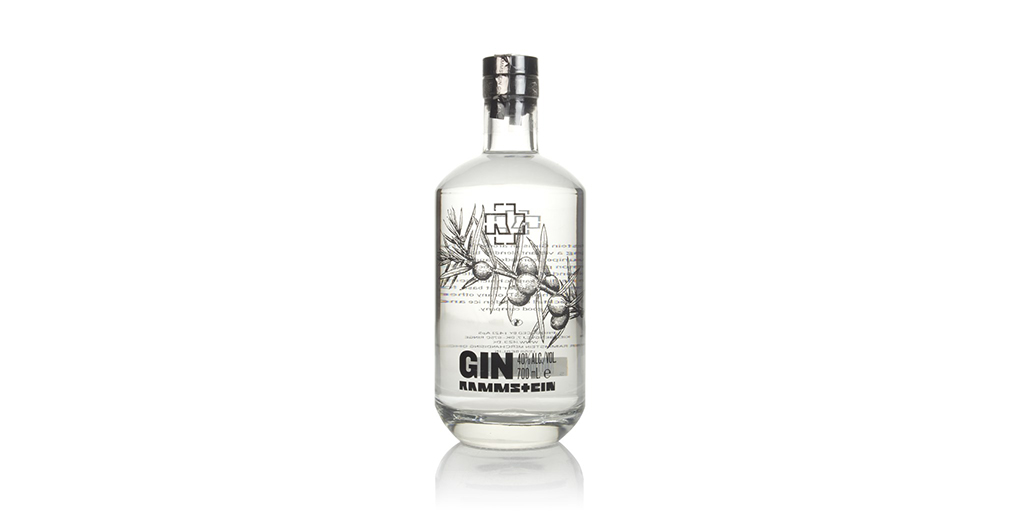 Master of Malt @MasterOfMalt
2 hours ago
Orange wine isn't just colourful, it's actually had orange peel macerated in it, so when The @LakesDistillery finished its latest edition of The ONE in orange wine casks, it ended up becoming a deliciously zesty affair! 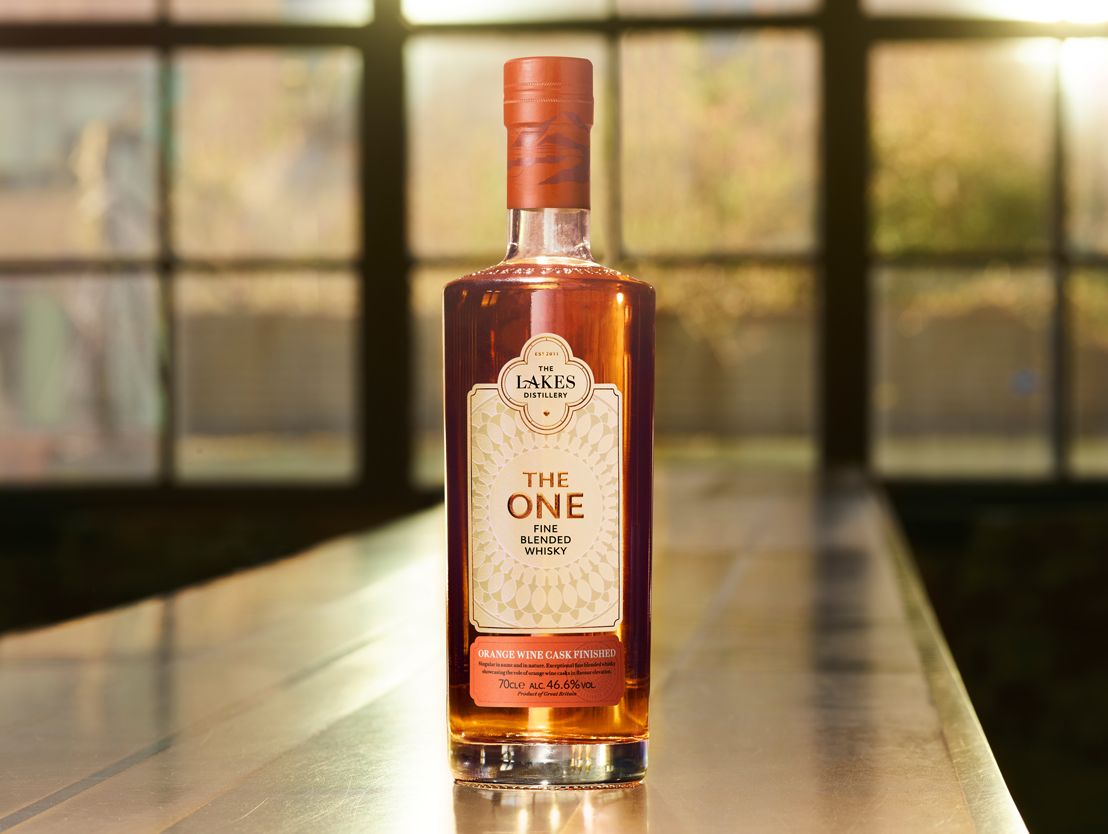 Master of Malt @MasterOfMalt
4 hours ago
Fancy a VIP 2021 trip to the Greensand Ridge distillery ( @GSRdistillery)? You’re in luck, because you could win that (and a whole lot more) in our newest exciting competition! 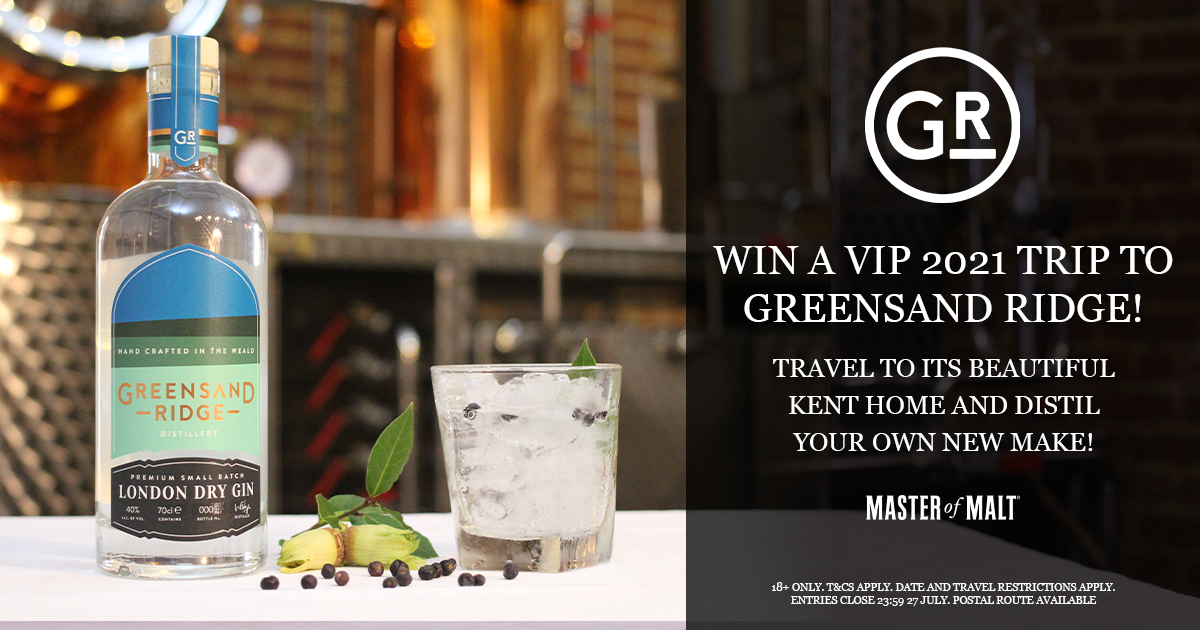 Send us your Feis Ile photos with the Malt Mobile