For the Antique Collection, we have 15 bottles of William Larue Weller, 6x George T. Stagg Bourbon, 6x
Sazerac 18 Year Old, 3x Thomas H. Handy Sazerac Rye and 3x Eagle Rare 17 Year Old. We’re very grateful for the allocation, but with thousands of interested customers you can see how many will be disappointed whatever we do.

What we will be doing is splitting our allocations evenly into the three ‘piles’ (they come in cases of three so it works out quite neatly):

B) Stock that will be sold via lottery – on the back of which we’ll be adding the message “I, [your lucky winning name], hereby swear not to sell this bottle – but to drink it with my chums. May my taste-buds and olfactory bulb shrivel and die if I should break my word.”

For the Yamazaki Sherry Cask 2016 and Wolfburn Inaugural Release, a total of 12 bottles allowed 138 people to taste extraordinarily sought-after whiskies and raised over £5,600 for Malaria No More UK. That’s enough to buy, deliver and hang over 1,000 mosquito nets to help thousands of children sleep safely.

Malaria No More UK* will be our charity of choice once again.

It’s also worth stating that with the exception of a single 3cl dram of each release for our own tasting notes (and the fact that we saw #WhiskySanta loitering about the other day and fear he swiped one or two 3cl drams for his benevolent schemes) we’re making every drop of this available as stated above. Our stockholding policy – published back in 2013 – remains unchanged. We’ll never hoard bottles, we’ll always make them available.

All times in GMT, with all the action taking place on the Buffalo Trace Antique Collection product pages:

* As we have before, we’ll point you in the direction our post about 1897 Quinine Gin for more on our choice of charity for this auction, as well as their fantastic achievements with regards to leveraging government policy.

Master of Malt @MasterOfMalt
1 hour ago
Today’s we delve into the history of Glen Elgin and sample a very special single cask bottling from @DLaingWhisky. #ScotchWhisky 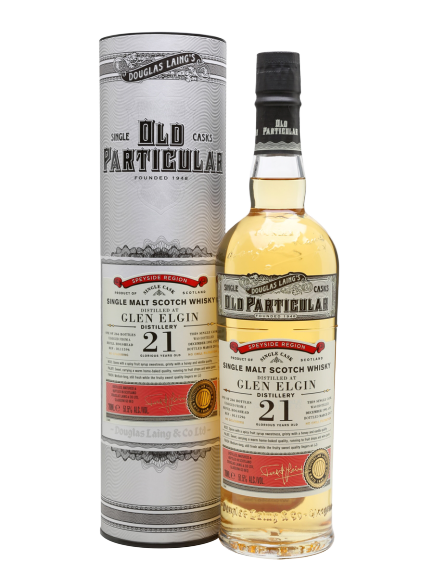 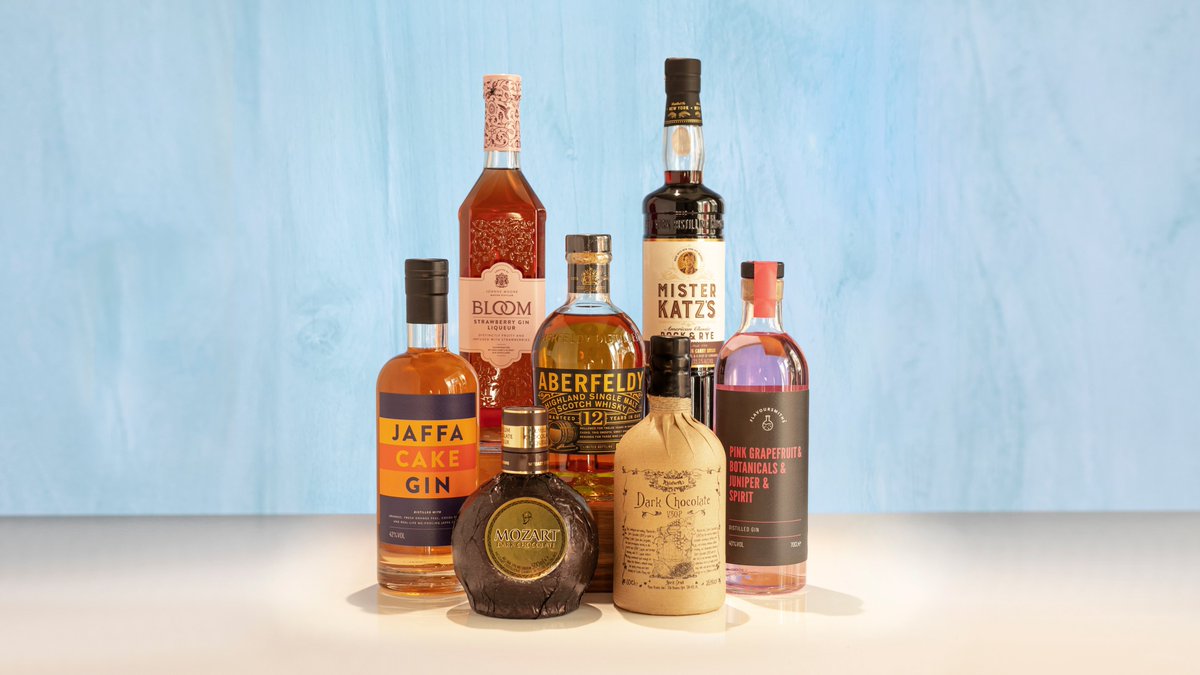 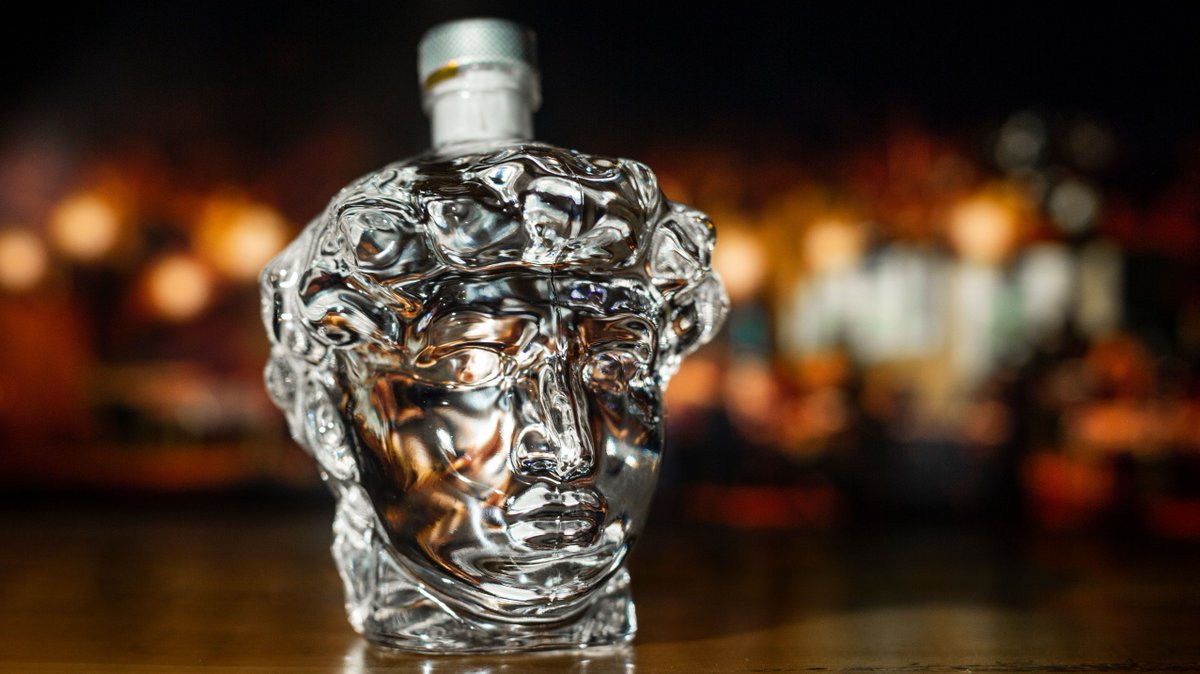