So – it’s that time of year again isn’t it? I checked my calendar the other day, and realised it’s 6 weeks until Feis Ile. 6 weeks. I’ve got no idea who’s stealing all the time, but as whoever it is takes with one hand, they surely give with the other – we’re only 7 weeks away from the release of this year’s Ardbeg Day special edition.

This year’s offering is called ‘Auriverdes’ – a portmanteau of the latin ‘Aurum’ (Gold) and Portuguese ‘Verdes’ (Green) – Gold for the colour of the whisky, and Green for the iconic green* bottle in which Ardbeg is presented.

Why Portuguese, I hear you ask? Well apparently there’s some sort of kickball tourney on later this year in Brazil? Not really my sort of thing, but I’m sure Jake will use it as an excuse to bore the crap out of you / keep you entertained (delete per your preference).

The liquid is an interesting one this year – it’s been matured in casks with specially toasted ends, which we’re told lends mocha notes to the finished whisky. In comparison to some of the previous special editions (heavily-charred casks, full-term PX maturation, Manzanilla Sherry Finishing, Astronomical phenol levels, Space-Whisky) this one is pretty tame in terms of ‘madness-factor’.

I think we’re all guilty to some degree of ‘-est-culture’ (me too – maybe more than most). If something isn’t the oldest, best, strongest, peatiest, sweetest …yadda yadda… we’re not interested – well it’s kind of nice to be brought back to the centre with something that feels the closest yet to the distillery’s best-seller – Ardbeg 10yo.

Nose: Smoked bacon, Tarry ropes on a not-long-dry seashore. Loads of Vanilla. Pomegranates, Fizzy-sweets (refreshers, Sherbet Lemons) and Lemon-zest. Not convinced I’d have got Mocha if not for the autosuggestion, but it’s definitely there now I think about it**.

Palate: Initially sweet, restrained, more of that bacon, but this time it’s been cured with Muscovado sugar and maybe a touch of Juniper? Progresses through the inevitable onslaught of peat, but it’s there in a slightly different way – more ‘high’, medicinal phenols than we’ve come to expect with Ardbeg. From the palate alone I’m not even sure I’d peg this as Ardbeg – I might be tempted to go two distilleries further down the coast…

Overall: It’s good. Funnily though, as the spirit’s not being bombarded with finishes / extreme cask-techniques the difference between this and the 10yo is strangely pronounced. There are palpable elements of Bowmore, and Laphroaig in this dram, whilst it does absolutely retain the overall Ardbeg Character we know and love. To my mind that’s a good thing.

So – should you buy one? Course you should. It’s very, very nice, and it’s different enough from the standard expressions to justify carrying an additional bottle on the shelf.

This said – it’s an Ardbeg Special edition – I could tell you that one bottle in 100 will come alive in the middle of the night, morph into a goblin and eat your legs, and it’d still sell out in 3 minutes.

Toodle-pip. See you all on Islay.

*The nice gold one is just for us press/retail-folk because we’re sort of a big deal.

**As no doubt are several thousand other aromas. Pulling out the interesting ones is sort of what tasting notes is all about isn’t it?

Master of Malt @MasterOfMalt
1 hour ago
We've got an ace Summer Sale Daily Deal for you today – save £17 on this 17 year old Ledaig single malt! #ScotchWhisky 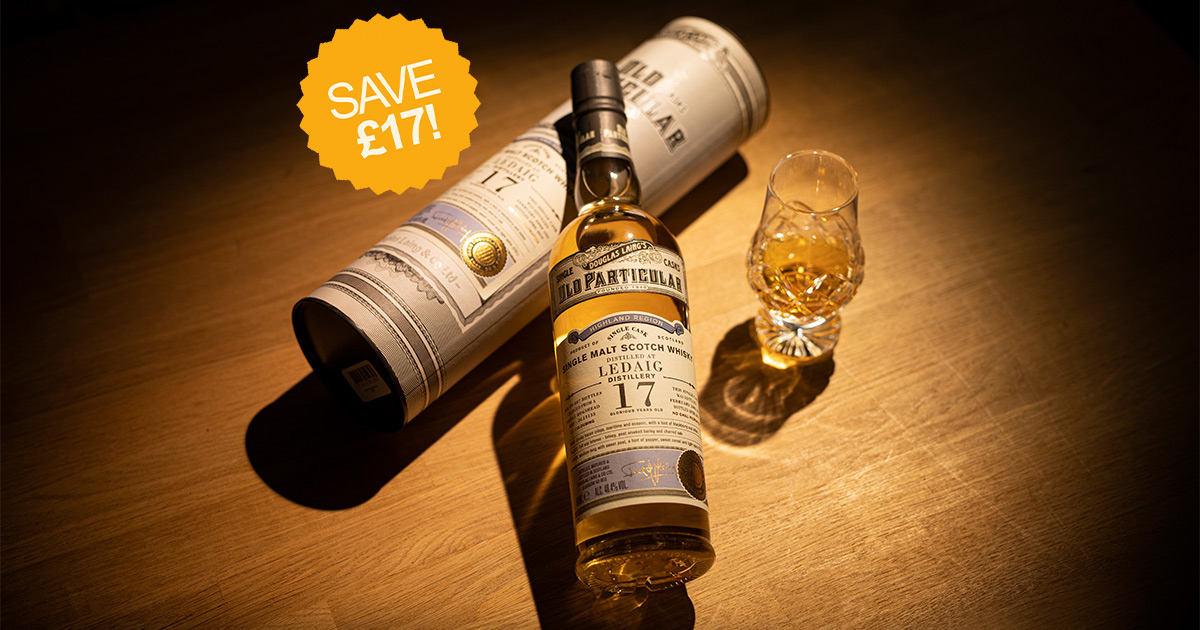 Master of Malt @MasterOfMalt
3 hours ago
Save on a 12 pack of 58 Gin Pink Grapefruit #HardSeltzer, bursting with vibrant citrusy goodness. Perfect for keeping in the fridge for when you want a cool summer sipper. 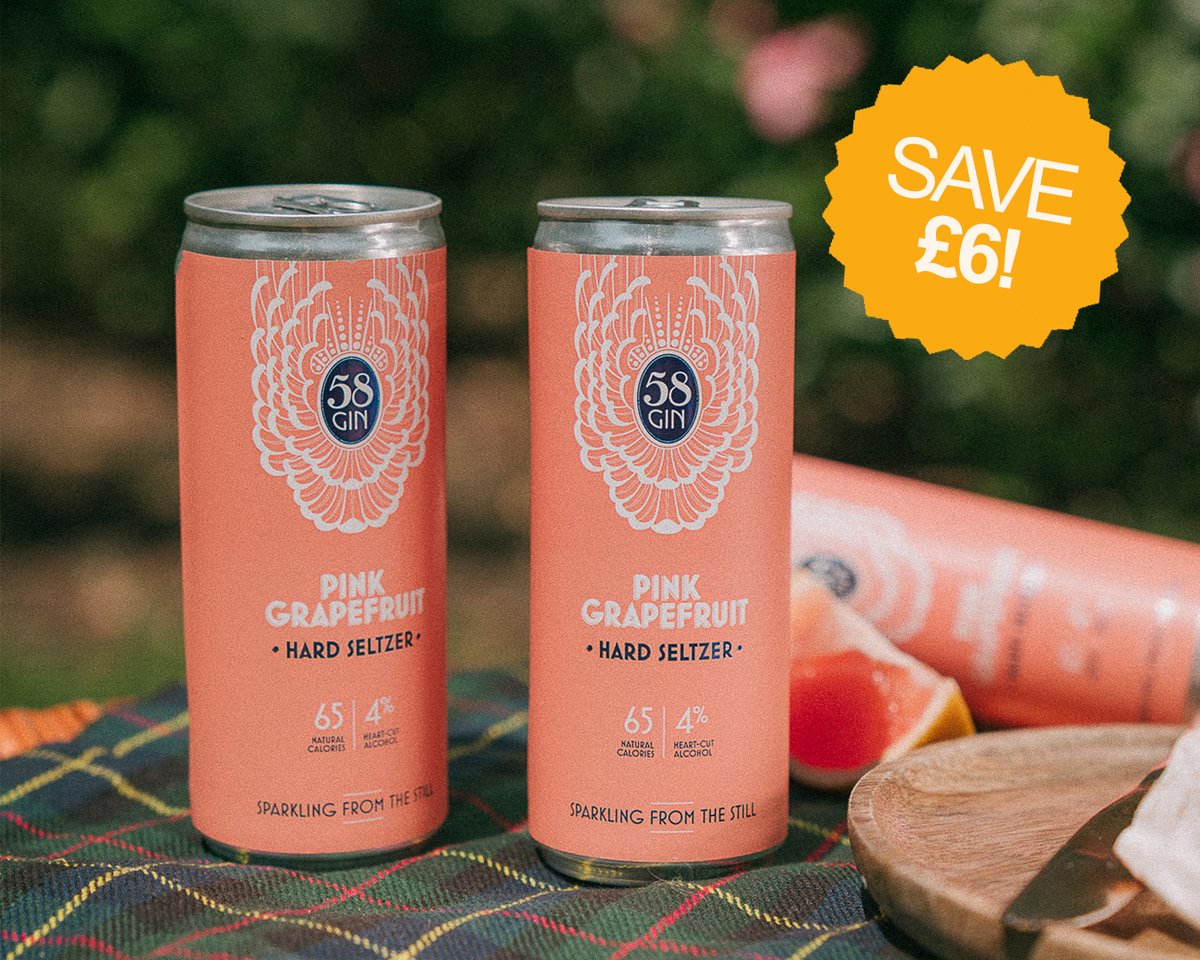 Master of Malt @MasterOfMalt
4 hours ago
On Wednesday (that's 12 August!), we're tasting the three tasty @VIVIRTequilas live on Instagram, from Blanco to Añejo! Grab your bottles now and join in the fun! 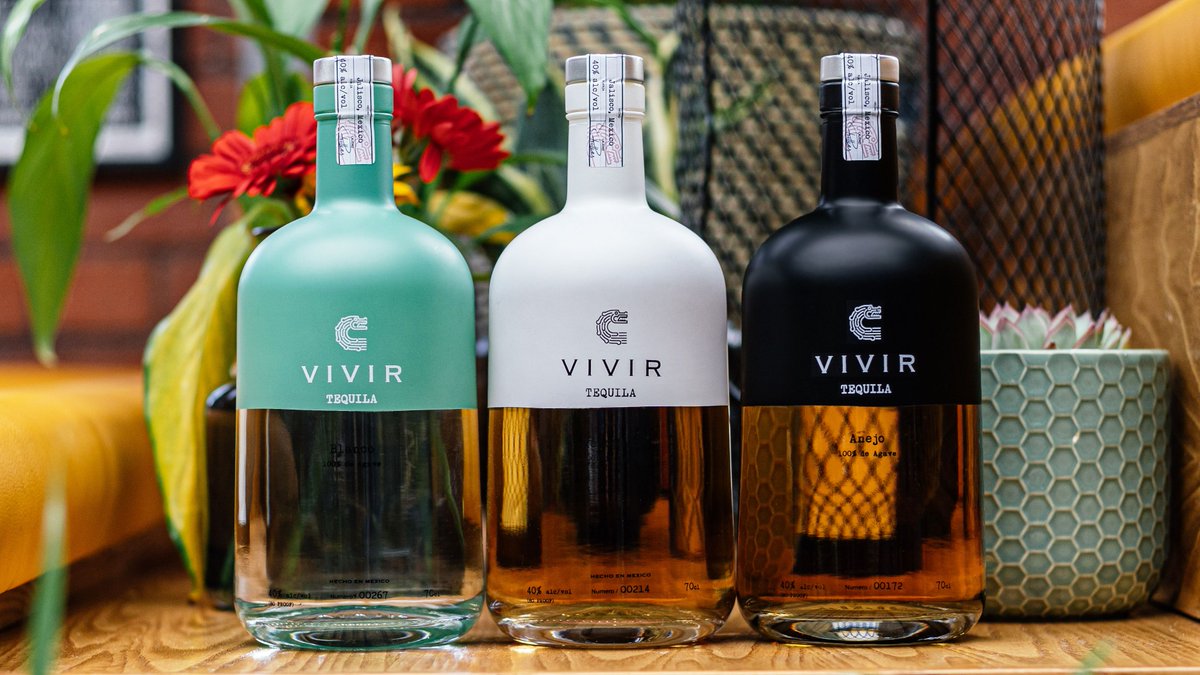 How to make clear ice for cocktails – redux