Annie Hayes
1 Comment on An introduction to Spanish vermouth

In Spain, vermouth is a cultural institution, meant to be sipped and savoured during la hora del vermut – ‘the vermouth hour’ – with a few cubes of ice, a slice of orange and an olive. The category may be steeped in tradition, but it’s ripe with innovation, as MoM discovered…

Spain’s love affair with vermouth first began in the early 19th century. Aromatised wine first found its way into the country from Italy during this period, and it wasn’t long before a number of factories began local production in Catalonia – starting with vermouth-maker Augustus Perucchi, who established his company in 1870, says Federico Sánchez-Pece Salmeron, director of communications for sherry producer Lustau .

The region quickly became the epicentre of Spanish vermouth production, specifically the small town of Reus, which boasted some 30 different producers by the time the 20th century rolled around. “Following pioneer Perucchi, small local producers multiplied throughout the territory due to the increasing demand for this drink,” says Sánchez-Pece Salmeron. “The original Italian recipe was adapted by Spanish producers, who used local wines, spices and production methods to elaborate their vermouths.” In terms of grape varietals, this often meant Albariño and Macabeo. 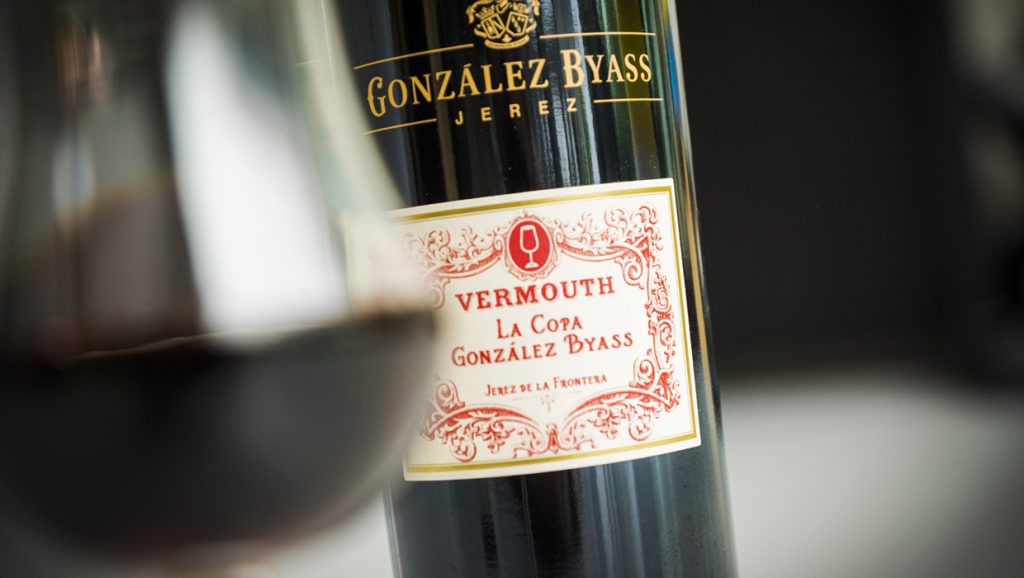 The second-oldest vermouth-producing region of Spain might surprise you: Jerez. Martin Skelton of González Byass – a historic sherry bodega located in the heart of the city – says the company’s archives “show vermouths on the inventory between 1896 and 1926,” with records showing bottling “at the bodega from 1909” onwards. Vermouths from Jerez are essentially aromatised sherries, usually made from Amontillado, Oloroso and Pedro Ximénez, and aged in a solera system. “Mature Fino or Oloroso sherry, with their savoury, spicy and nutty notes, makes a fantastic product for the making of vermouth as the infusion of spices helps to accentuate the natural characteristics of the sherry,” says Skelton, whose firm produces a range of vermouth today, La Copa, based on 19th century family recipes.

Jerez aside, the majority of production is still based in Reus. “It’s the home of Spanish vermouth,” says Marta Vaquer Llop, third generation of the Casa Mariol winery, based in the Terra Alta region of Catalonia. But that doesn’t mean all Spanish vermouth tastes similar – far from it. “There are hundreds of brands of vermouth, and each has its own style, wherever it comes from,” she says. “One winery can produce different vermouths with very different profiles.” While there’s a huge array of styles to choose from – dry, semi-sweet, sweet, white, rosé – the most prevalent is sweet red vermouth, a.k.a vermút rojo. Many producers also create reserva bottlings, which typically means the vermouth has been left to rest in old oak barrels (though there are no regulations that specify this). One thing Spanish producers have settled on, however, is when – and how – their vermouth should be drunk. 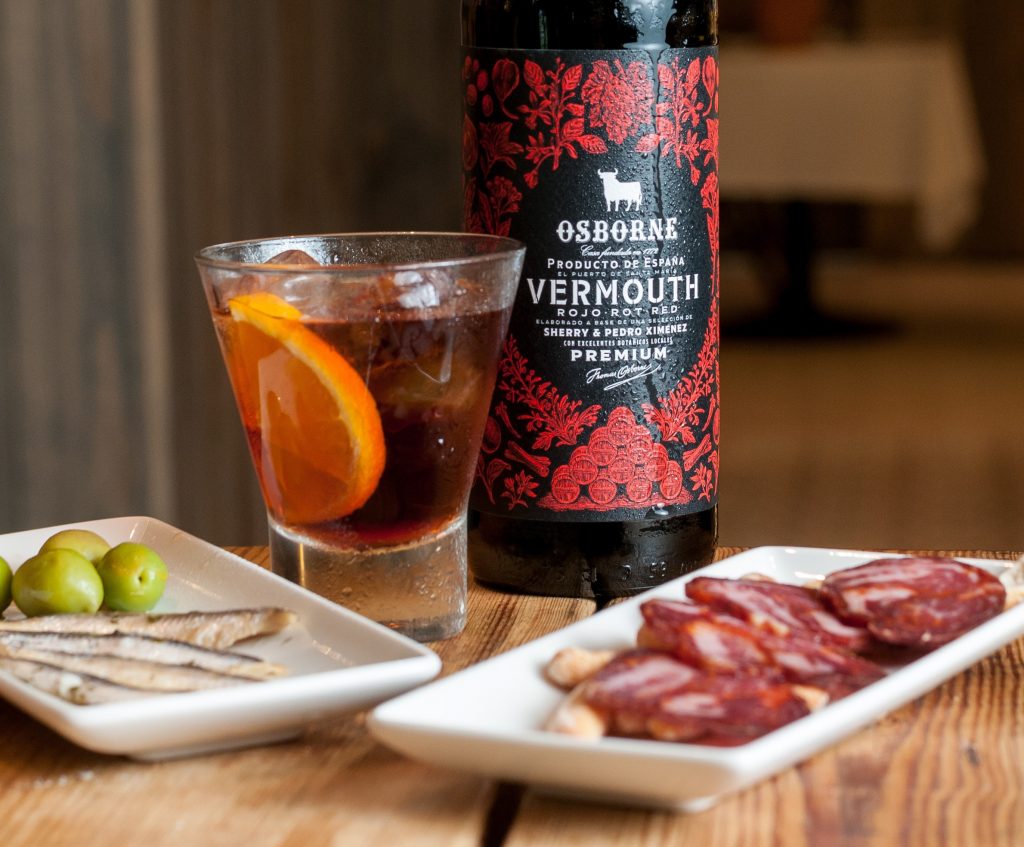 “People in Spain drink vermouth before eating to ‘wake up’ the appetite and prepare the stomach for lunch,” explains Alex Virgili, co-founder of El Bandarra, which has just launched new aperitif Al Fresco. “Most vermut bars in Spain – called vermuterias – pair it with small, free tapas, which might be olives, bread and cheese or anchovies,” he continues. “Vermouth in Spain is always served in a glass with ice, a slice of orange and one olive. I recommend asking for two olives.” You’ll also likely be offered a dash of sifón – club soda – which can open up the aromatics, like adding water to a whisky. But you don’t have to drink them the Spanish way, according to Skelton from González Byass, “they are equally delicious with tonic or as a perfect Negroni ingredient.”

Virgili and twin brother Albert produce El Bandarra at their family-owned winery, the 19th-century Casa Berger in Barcelona. Despite the provenance, the production process is anything but stuffy. “El Bandarra is blend of Xarel·lo and Macabeo, our indigenous white grapes, macerated with 50 herb extracts such as wormwood, clove, cinnamon and bitter orange,” says Virgili. “After fortifying the wine, it’s given a touch of caramel while we play disco-funky-rumba music at the winery.”

If disco-funky-rumba music sounds like a far cry from the Catalonian vermouth producers of old, that’s because the category is undergoing a 21st century revamp. It’s just one of the ways Spanish producers are repurposing their products for a modern drinker. “Renewing old formulas, adapting them to the current taste, making them less medicinal, softer and more balanced,” says Vaquer Llop, when I ask how producers are innovating. “And of course, reinventing the image of vermouth – making it a fresh, young and trendy product”. 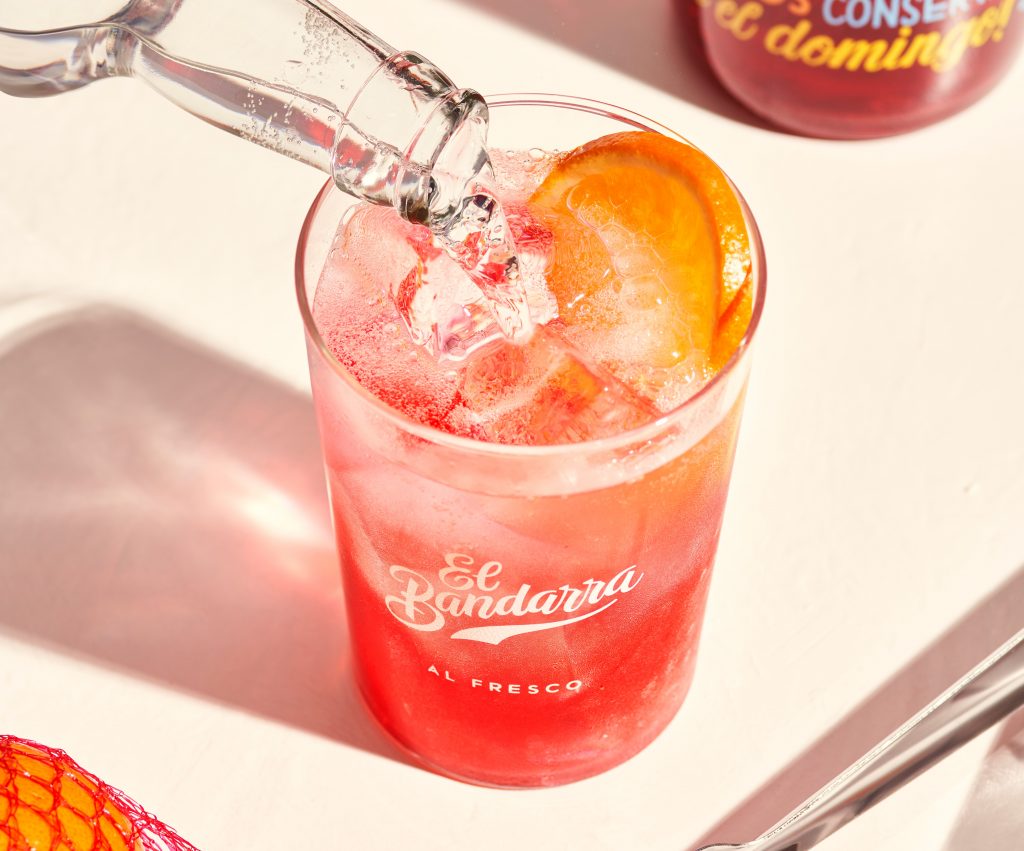 A splash of spritz wakes up your vermouth

Vaquer Llop has first-hand knowledge of the burgeoning vermouth revival in Spain – her late brother, Miquel Angel Vaquer, played a leading role in the vermouth revival, having opened one of Barcelona’s very first Vermuterias and, more recently, co-authored Teoría y Práctica del Vermu (The Theory and Practice of Vermouth). The category is a constant state of evolution, she says, with emerging trends that include “vermouths made with red wine, vermouths made with cider or mistela instead of wine, or with gin touches – non-traditional botanicals, such as violet, jasmine or peppers.” Most recently, organic and biodynamic bottlings have found their way into production.

For the most part, however, few producers stray too far from tradition. The vermouth resurgence “recovers the tradition of a centenary product, but improved, both in its preparation and in its image,” observes Maarten Van Dam, area director at Osborne, an historic bodega that makes vermouth from its sherry. “In general, we find a more careful, gourmet and gastronomic vermouth. In the premium segment, which is significantly the one that grows the most and where new launches and innovations of Spanish vermouth are produced, it is innovating with grape varietals, packaging, and labels.”

Whatever you opt for a traditional bottling or fancy something off-the-wall, in Spain, the tastiest vermouths typically come de grifo – from the tap – rather than a bottle. And as Virgili attests, they’re best enjoyed on a sun-kissed terrace. “For us, the best Spanish innovation is the terrace – the hustle and bustle with friends and the good vibes,” he says. “Vermouth has become a popular drink because it’s delicious, it’s easy to drink and it’s made to be shared in a happy mood. This is our philosophy of what this is all about. Vermouth is an attitude!”

A wide range of Spanish vermouth is available from Master of Malt.