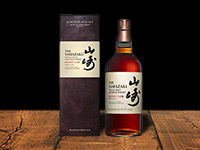 Master of Malt @MasterOfMalt
4 hours ago
Agave spirits are awesome, and Fortaleza Blanco Tequila is a firm favourite amongst the gang here at Master of Malt! Supremely sippable and top quality for cocktails, this will make a smart choice next time you're in need of Tequila. 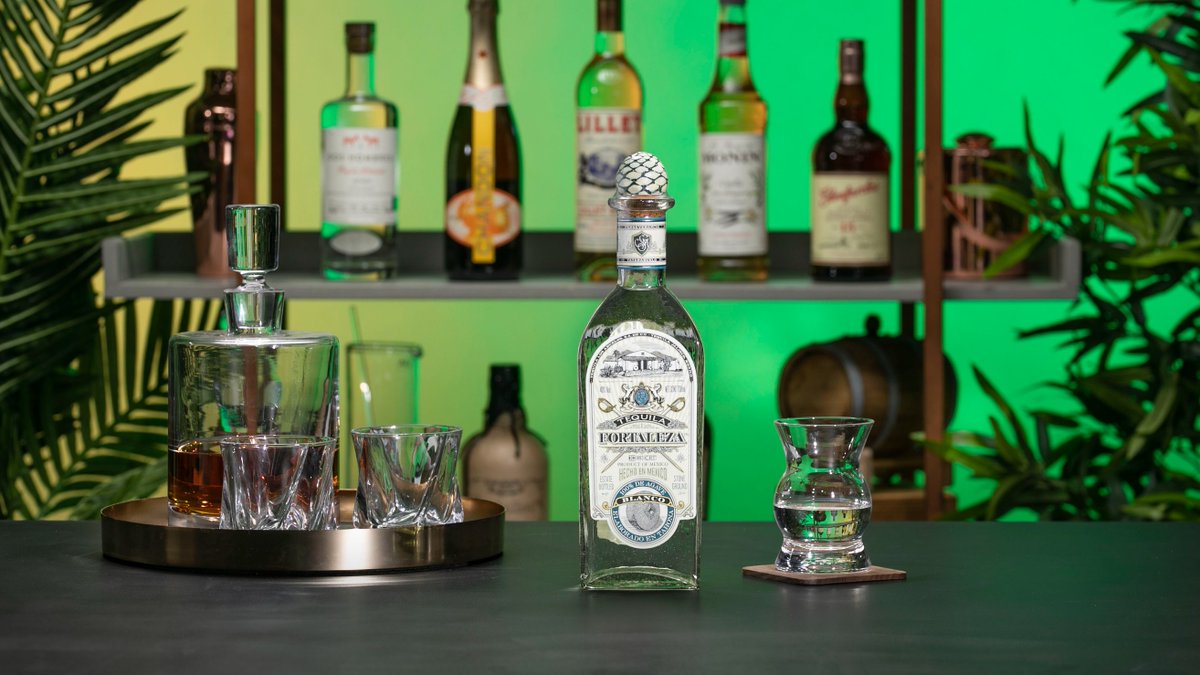 Master of Malt @MasterOfMalt
22 hours ago
Call us Master of Martinis because we're mixing some up to celebrate International #Vodka Day. We're going in the dirty direction, with a clean vodka base and just the right amount of brine. Dry, dirty, or filthy – how will you be enjoying your vodka?