Master of Malt @MasterOfMalt
4 hours ago
From dry sherry to pungent cachaça, here are ten bottles to transport you to faraway lands. 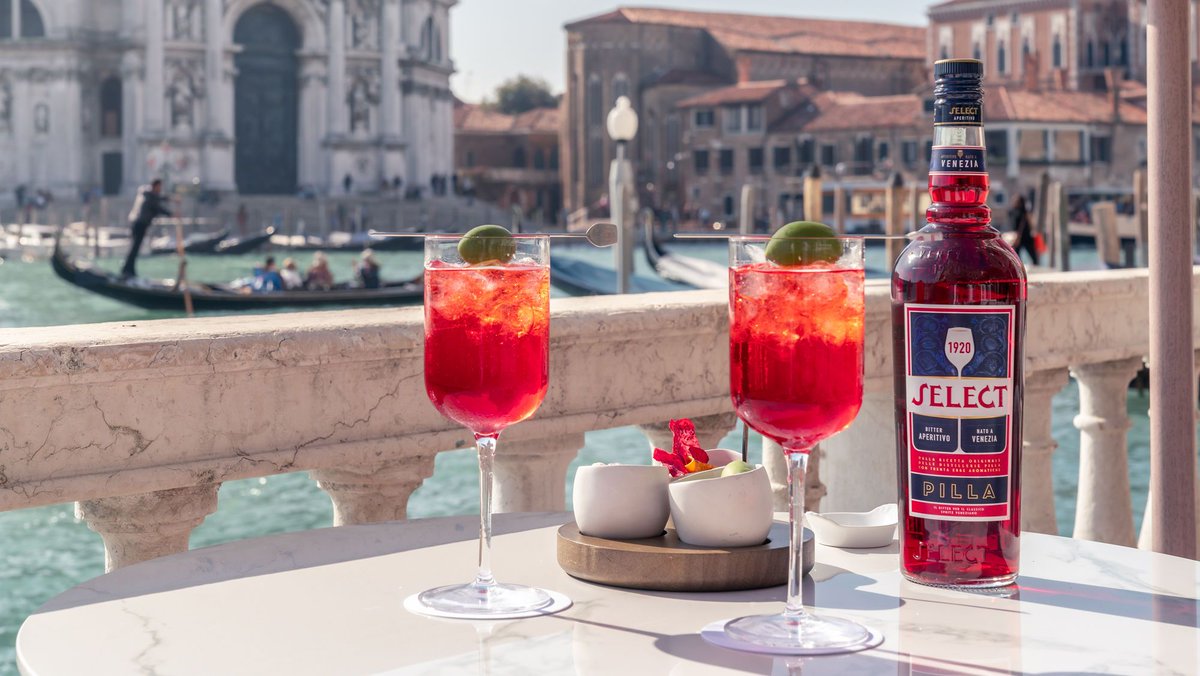 Master of Malt @MasterOfMalt
7 hours ago
Check out this Azaline Negroni Bundle, including all you need to pull off some exceptional Negronis at home! So simple, they almost make themselves. Almost... #negroniweek https://t.co/NRCT50UmH2
View on Twitter
0
1

Master of Malt @MasterOfMalt
9 hours ago
An unapologetically blackberry-based #gin. This expression from Professors Club ( @afterthoughtgin) gets its flavour via vapour infusion, before being soaked in strawberries and more blackberries to impart yet more flavour and a rich colour.
https://t.co/PHIeQ9dArI
View on Twitter
0
0