Master of Malt @MasterOfMalt
2 hours ago
Get a bottle right here https://t.co/JkqHfzSrkb https://t.co/Zvt4MmdjAv
View on Twitter 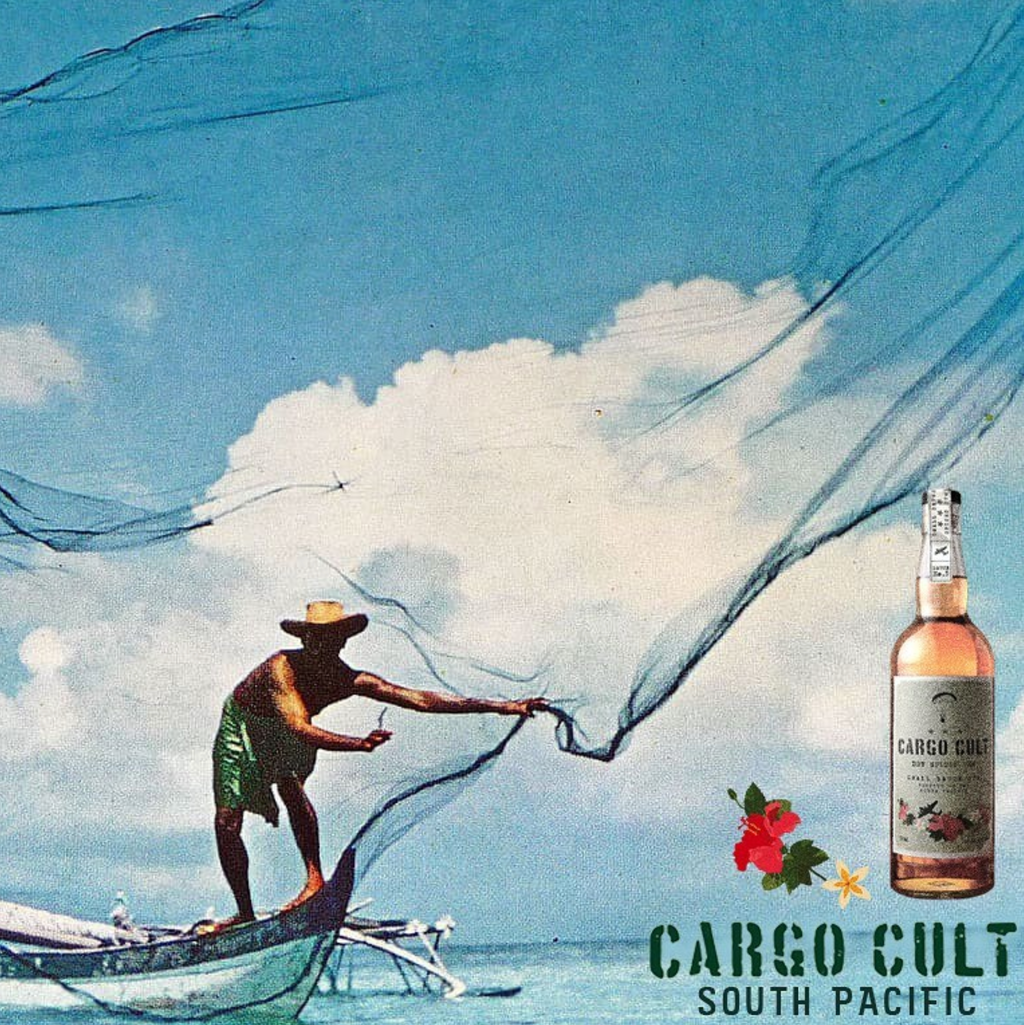 Indie Brands @TribeofIndie
Escape to the South Pacific! One sip of this Dry Spiced Rum & you’ll be casting a net out on a blue lagoon. Goes great with a good ginger beer (& a squeeze of fresh lime) or fishing on an outrigger canoe. Enjoy 🌴🥃🌴

Master of Malt @MasterOfMalt
2 hours ago
The Character of Islay #Whisky Company ( @IslayWhiskyCo) has gone and got its own Tasting Set! Perfect if you want to bring the taste of the Inner Hebrides to your sofa... 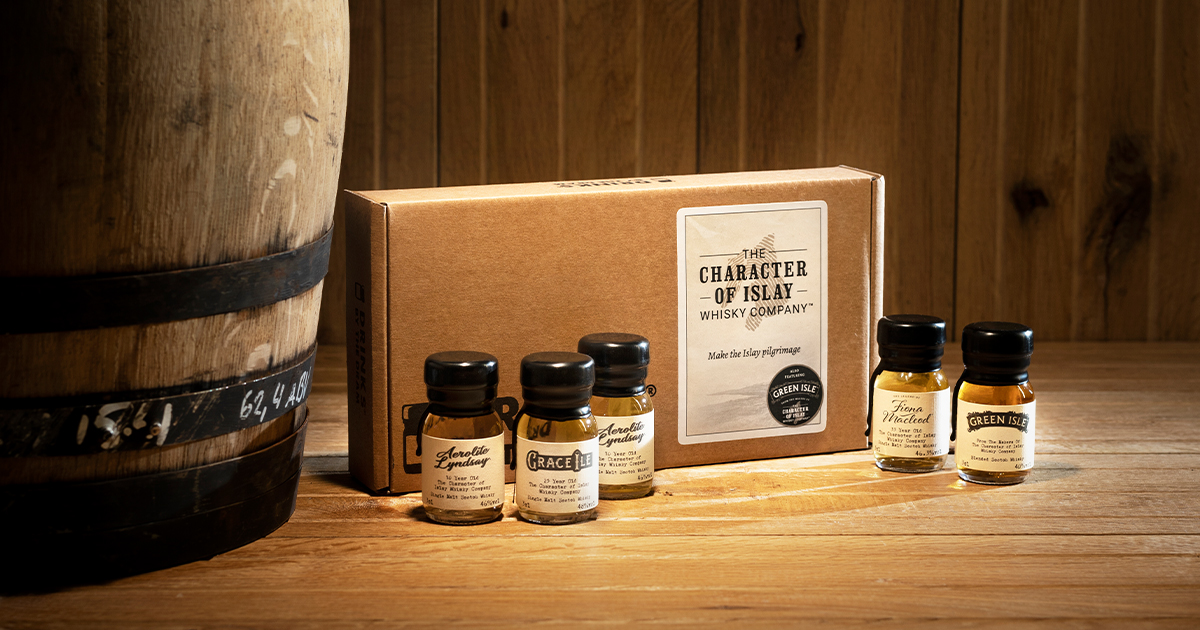 Master of Malt @MasterOfMalt
6 hours ago
A sublime cocktail component or simply just with soda, @jeffreystonic's Oriental Lime Cordial will add a healthy dose of citrus to your serves! 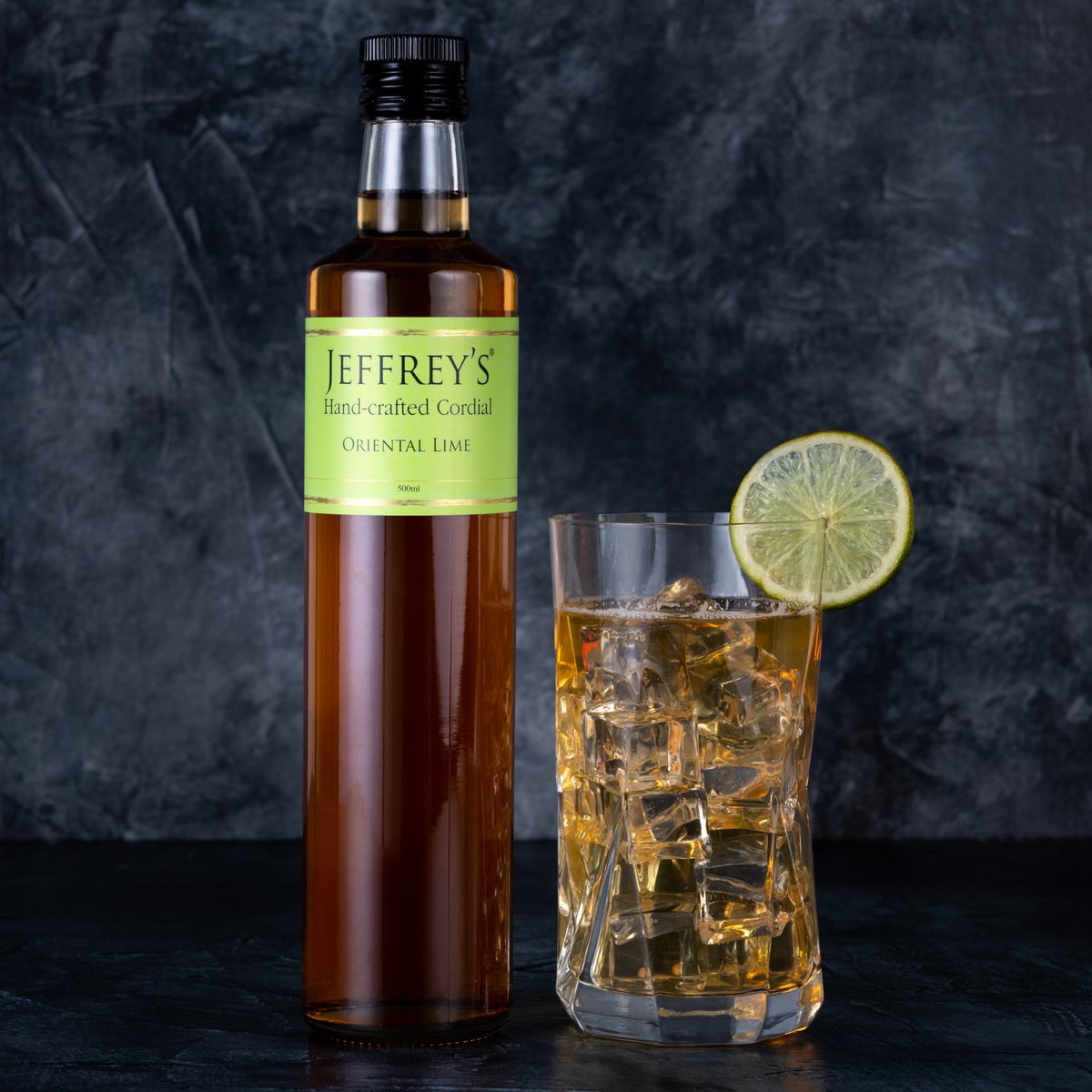