So – our Advent Calendar pre-order promotion is over, and we’re sure that those of you who entered are dying to know the results.

Well, you can wait for a bit, because there’s a few videos of Muzzle-loading handguns to get through first…

You see, Whisky Santa had a problem. He needed to select 1 in 10 of his feted Whisky Advent Calendars to be upgraded to the Premium version, but the problem is, like all supernatural beings (including The Flying Spaghetti Monster*, The Tooth Fairy and Elvis), Whisky Santa is Omniscient.

Not wanting to skew the results of the selection in favour of those that have been good (as is his natural inclination), he set about randomising the process of selection as much as is possible.

So. He started with 10 identical targets, and numbered them sequentially from the middle, thusly:

…he then removed the face cards from a deck of cards, shuffled them, and had Nigel, the Secretary of Tunbridge Wells Target Shooting Club select a card at random:

Nigel then ran the appropriate target to the end of a 20 yard range, secured it behind a competition target, and loaded a pistol:

For those of you who’re interested, it’s a replica of an 1850s .36cal Single-shot percussion Pistol made by a French Gunsmith named Henri Le Page.

Whisky Santa then took aim, and fired at the target.

Turns out Whisky Santa is a total badass when it comes to target shooting. The ‘splat’ at the bottom of the target is the lead ball…

As more than 50% of the hole is over the line – this gives us a result of ‘4’. So, lucky people – check your order numbers. If yours ended in a 4, you’re going to be receiving a completely free of charge upgrade to a Premium Whisky Advent Calendar, all courtesy of Whisky Santa.

Now while this might be Whisky Santa’s first charitable act, it’s by no means his last. In fact, every day from now until Christmas, he’ll be granting one wish per day. All you have to do is use the power of Facebook, or Twitter to ask #whiskysanta for whatever bottle or gift it is you’ve got your eye on – announcements will happen daily from the @MasterOfMalt twitter account.

*May you all be touched by his noodly appendage

Master of Malt @MasterOfMalt
54 minutes ago
As our exclusive @BalconesWhisky Barrel Pick lands, we look back at our 2019 trip to the Texas distillery, remarking at how much can change in a decade… 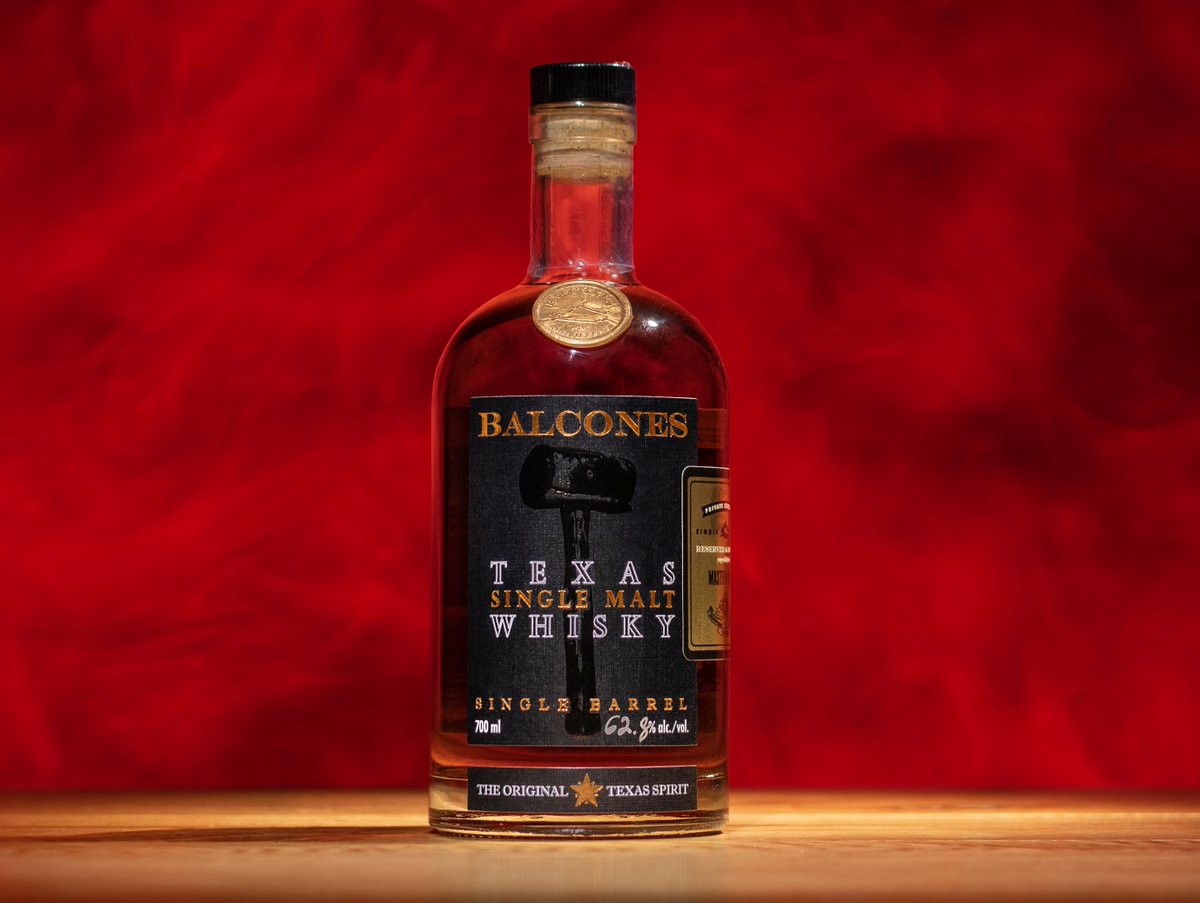 Master of Malt @MasterOfMalt
2 hours ago
The Baileys Raspberry Ripple Cooler is an easy and rewarding #cocktail to make at home. It’s got ice cream. And raspberries. It’s delicious. 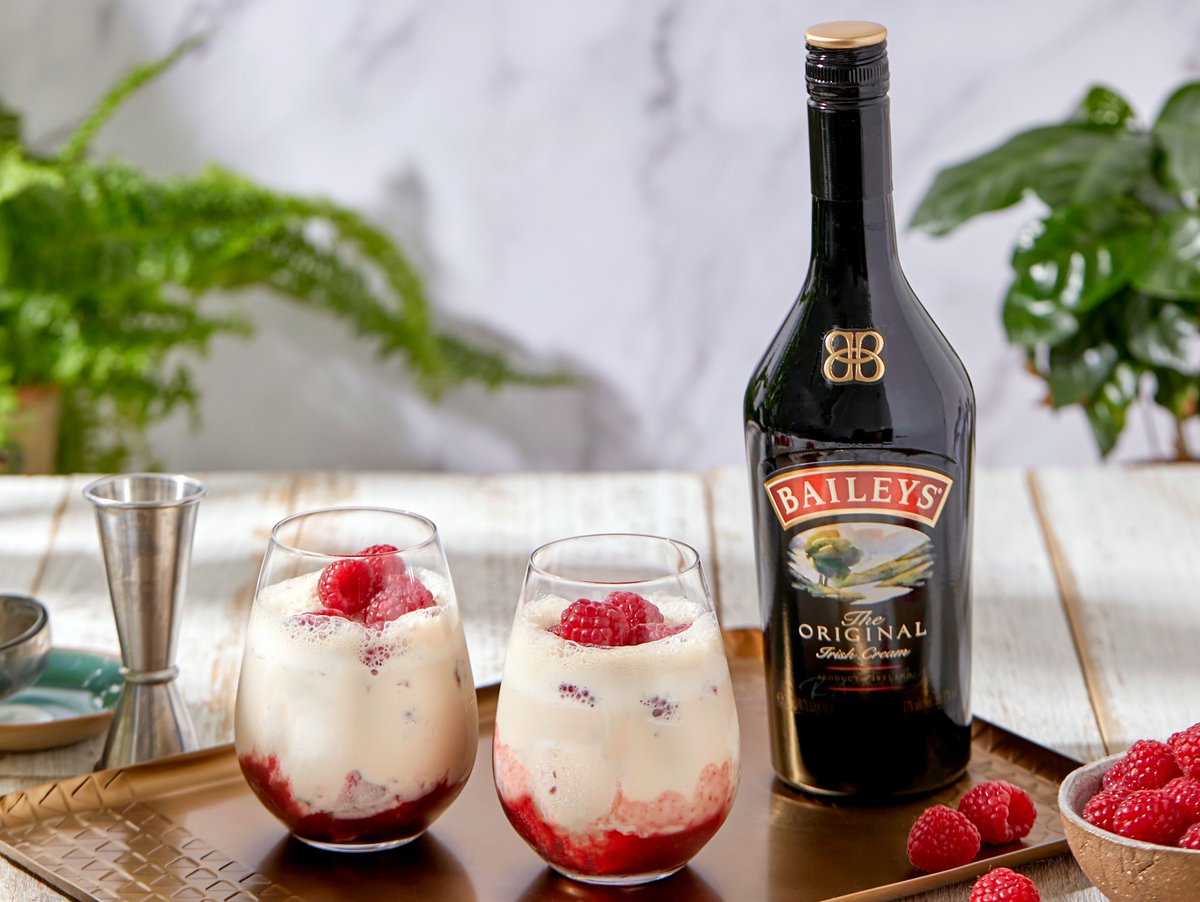 Master of Malt @MasterOfMalt
3 hours ago
Ever had a #gin with botanicals such as gunpowder tea, squid ink or Jaffa cakes? These bottlings feature such delightfully peculiar ingredients and more. 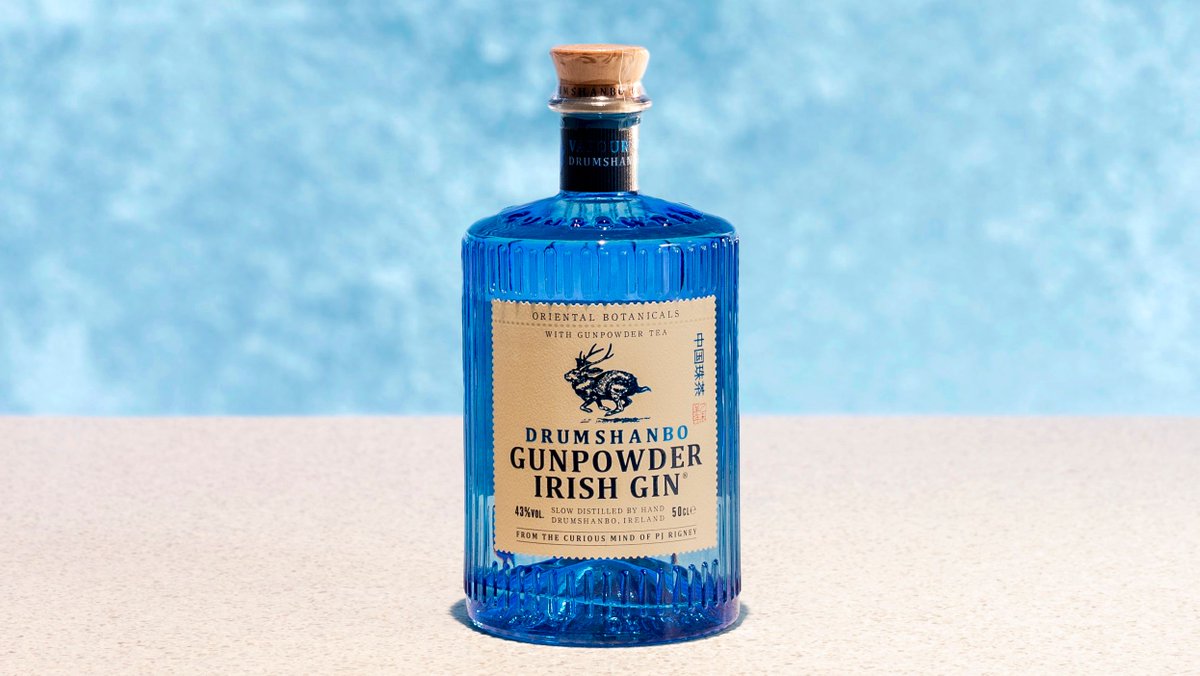 Drinks by the Dram Christmas Crackers!