Some said that Galileo Galilei was crazy when he claimed to have evidence of a heliocentric solar system.

Some even said that Robert Matthew Van Winkle had lost his marbles when he decided to try his hand at being a white rapper.

These days we of course know that the Earth revolves around the Sun and that Vanilla Ice’s To the Extreme became the fastest selling hip-hop album of all time, but it still takes a brave soul to swim against the tide like some kind of beautiful maverick.

Enter Batshit Mental Ideas! A new range delivered “straight from the brain of a crazy person”; they may appear terrifying and truly mental but who knows, perhaps one day the world’s population will be shocked by the very notion that we didn’t always age cold-compounded gin in casks that previously held batches of Negroni cocktail…

It’s quite possible that our collective belfry is in fact caked with layer upon layer of guano, but to be sure either way, you’ll have to try out these first 3 crazed creations for yourself!

Nose: Juniper and citrus, especially lime, with spicy herbal notes, cinnamon and potpourri. Reminiscent of the spice mix bags you get at Christmas as well as a good Negroni.

Palate: The Bathtub thickness is combined with smoothness here. There is a nice level of Campari and Aperol influence from the cask. Stunning.

Palate: Fairly light with the juniper and the ever-present, delicious, spiced orange peels.

Finish: Smooth and creamy with a tail of aromatic orange and spices.

The third totally cuckoo concoction is having a bit of an identity crisis. Made with a base of Scottish Malt Spirit, it’s aged in England in casks previously used for FEW Spirits’ Cask-Aged American Gin! All the botanicals have been cold-distilled under vacuum too. Obviously.

Nose: Buttered toast and citrus rind with fresh vanilla developing alongside a little pine. Just a hint of butterscotch.

Finish: Long, and creamy with juniper and marmalade.

Ingenuity or insanity? I say let history be the judge.

Master of Malt @MasterOfMalt
4 hours ago
A team including Ian Chang formerly of Kavalan has announced the return of #whisky distilling to Karuizawa in Japan. 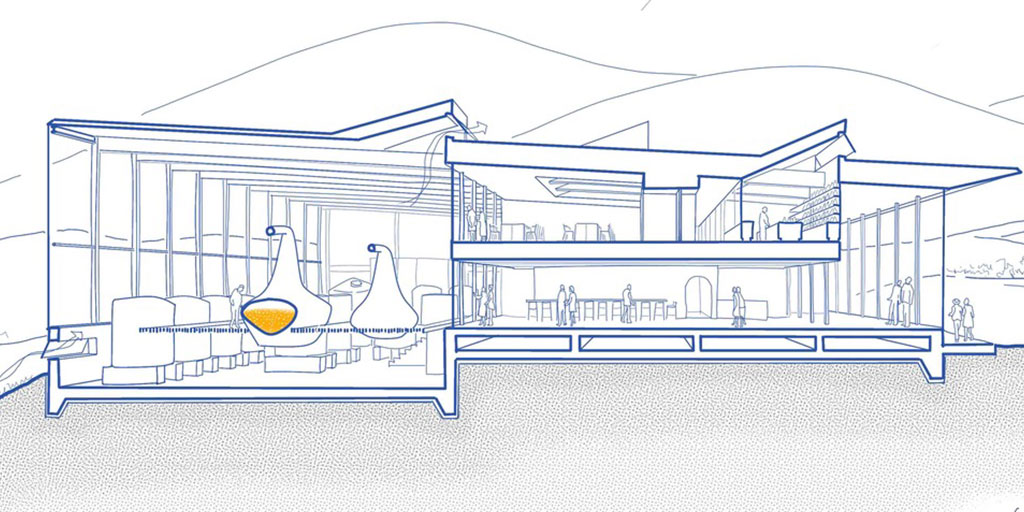 Master of Malt @MasterOfMalt
7 hours ago
. @DLaingWhisky's Extra Old Particular The Black Series is reserved for very special bottlings, just like this brill Bunnahabhain, which was distilled all the way back in 1989! #ScotchWhisky https://t.co/lgHr7zDrwX
View on Twitter
0
2