Master of Malt @MasterOfMalt
7 hours ago
This week’s #cocktail began life in the Royal Navy but found fame in the works of Ernest Hemingway and Raymond Chandler. It could only be... the Gimlet! 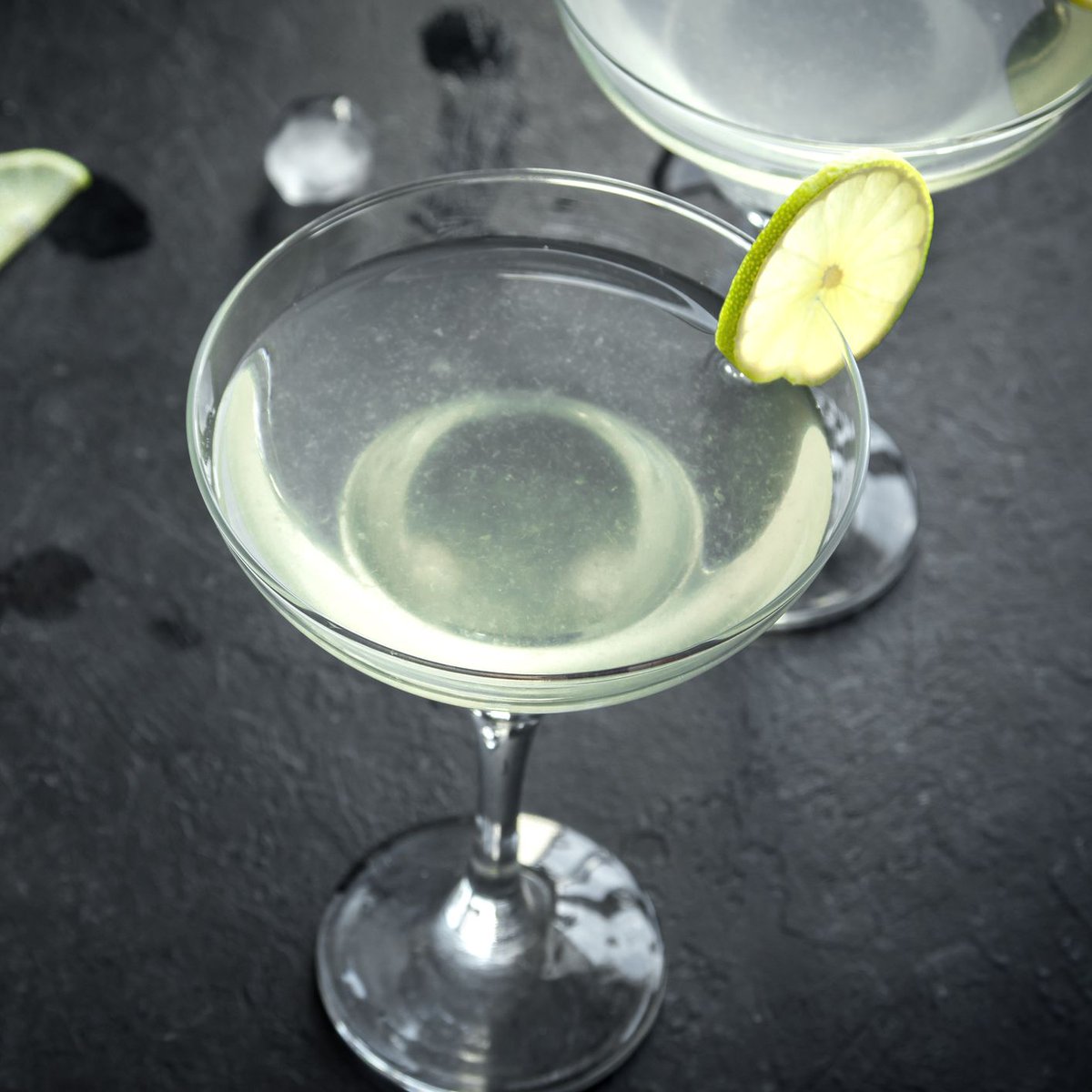 Master of Malt @MasterOfMalt
9 hours ago
In case you hadn't heard, we've got @The_Macallan Red Collection here, now is your chance to add it to your own collection! These three bottles from the mighty #Macallan include 40-, 50-, and 78-year-old single malts – let us know if you're interested. 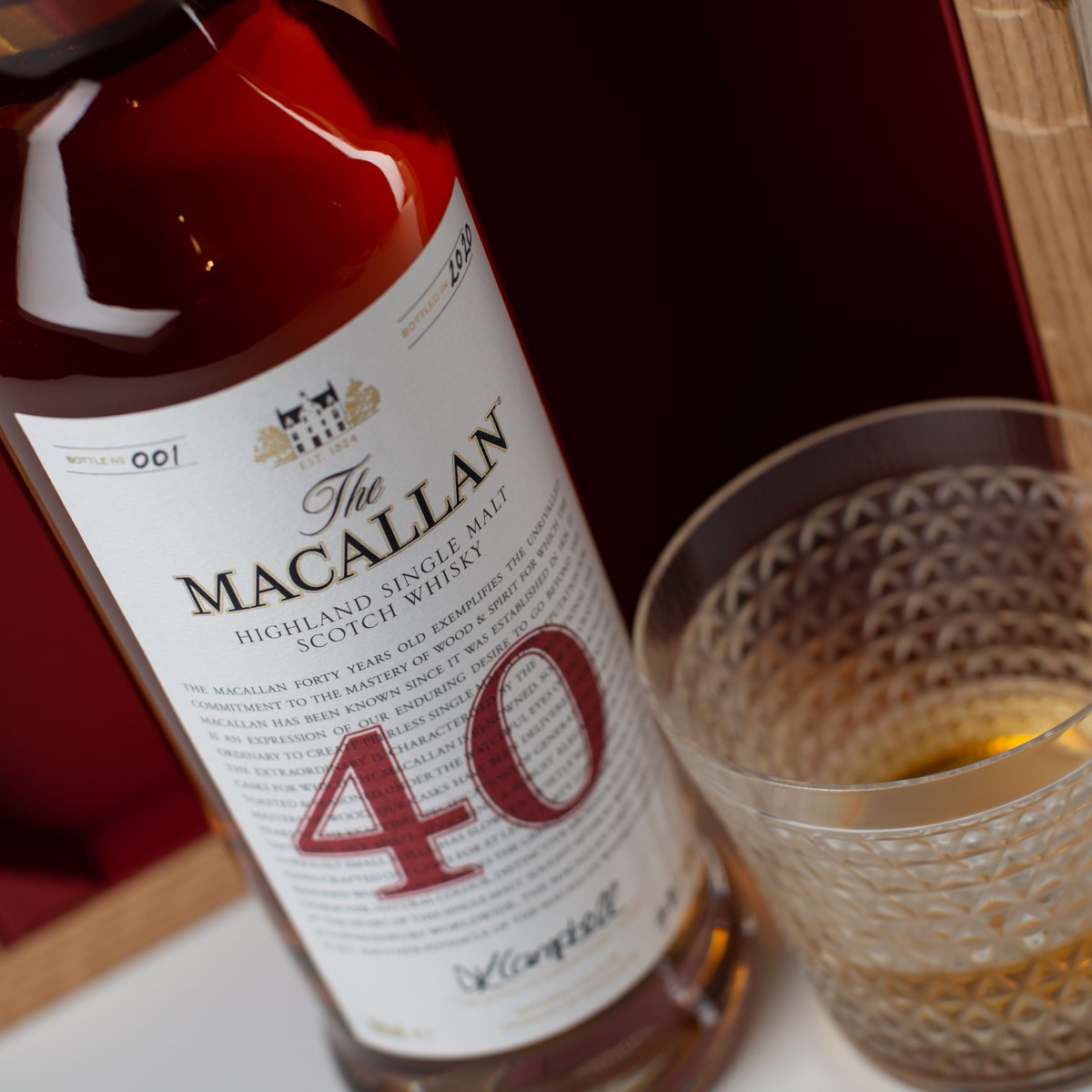 Master of Malt @MasterOfMalt
9 hours ago
Gin-gle your way through December in style (sorry, we had to do it), with the Premium #Gin Advent Calendar!