Master of Cocktails – The Cosmopolitan

Ben Ellefsen
No Comments on Master of Cocktails – The Cosmopolitan

As a big bunch of whisky fans finally went their separate ways after another ace-looking Dramboree (Jake will tell you more soon, but I hear the barbecue was pretty special…), and a Serbian was embraced in the final throes of an epic battle with a Swissm’n somewhere in southwest London, it was also time for another Sunday night #MasterofCocktails on the twittersphere.

This week we made a Cosmopolitan. Controversial? Shouldn’t really be. They’re yummy if made correctly, and definitely a ‘proper cocktail’. So here we go…

First things first, we’re going to be using Vestal Kaszebe 2013 so that it, you know, tastes of something.

Now the recipe traditionally calls for a lemon-flavoured vodka. Luckily there’s quite an easy method for making that…

If we now build the rest of the cocktail on top of that, it’ll be more than citrussy enough. Promise. That was 45ml by the way.

Next up is 30ml Pierre Ferrand Dry Curaçao.

And about 7ml Cranberry Juice.

Now pack the shaker with ice, and give it a good old shake…

…before fine-straining into a Martini Glass.

Finally, flame an orange zest over the top.

And serve… The Cosmopolitan. Not embarrassing if done right.

Incidentally, I’m far from convinced the flaming of the zest does the flavour any favours. Looks cool though doesn’t it?

Before we look at what you’ll be needing next time, here are a couple of pics of your creations you’ve sent us since last week’s Strawberry Daiquiri post:

@zed192 is the “proud mama” of this daiquiri

Joining in next week? Here’s what we’ll be using…

Next week, you’ll be needing these…
Luxardo Maraschino, Havana Club Añejo Blanco, a Grapefruit and a Lime.

Master of Malt @MasterOfMalt
4 hours ago
You're very welcome! 🥃🎅 https://t.co/RQqK2sgTAB
View on Twitter
0
0

Master of Malt @MasterOfMalt
5 hours ago
The people have spoken. They demanded a Grapefruit & Rosemary @BathtubGin and lo, it is here. 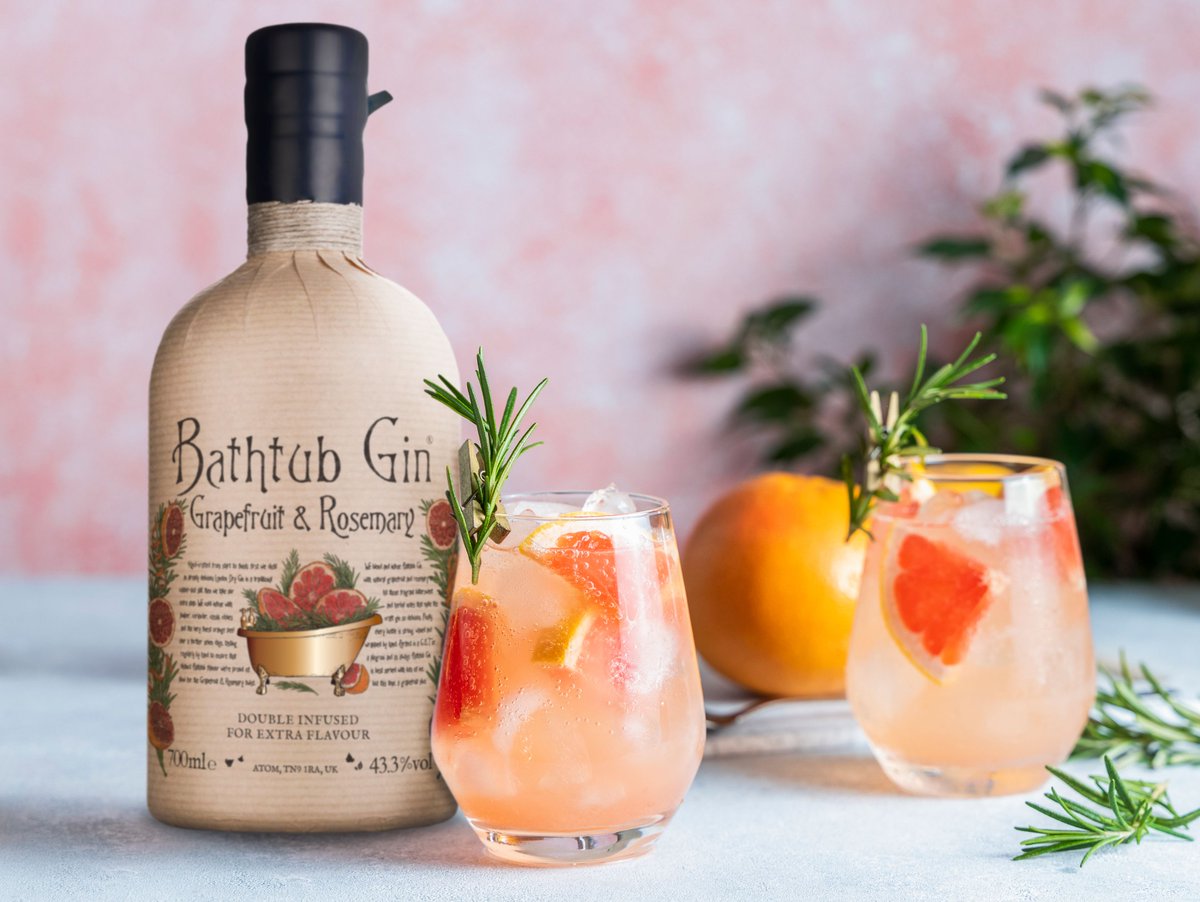 Master of Malt @MasterOfMalt
8 hours ago
What a chance to visit a beautiful Highland distillery and the home of @DewarsAberfeldy? Good, because with our help you could be heading to Aberfeldy. [18+ only. Entries close 23:59 12/12/21. Postal route available. See full T&Cs for details.] 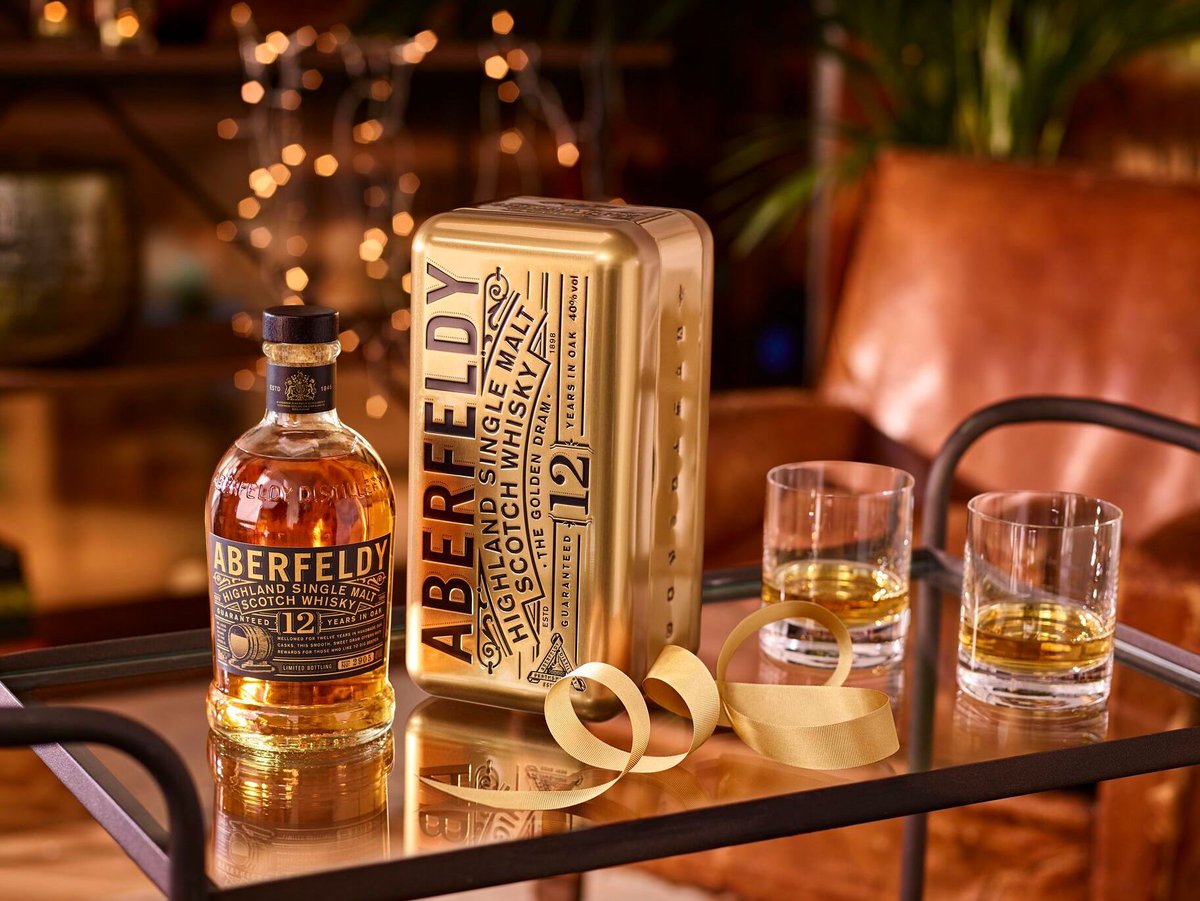