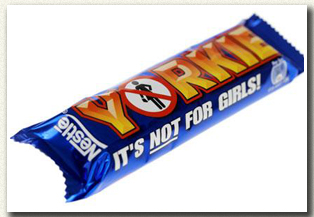 I know what you’re thinking: The shock! The horror!

Scratch that. You’re thinking: I know. Boring. Old news. Who gives a doodle?

Full disclosure: until 3 March, 2010, I was a whisky hater. Full on. In my youth, I partook of the occasional whisky sour, but that was in an attempt to sound sophisticated to a bartender who could not care less about my ingénue posturing. Mostly, I just couldn’t stand the stuff.

Flash forward to a few weeks ago when I was approached by Alwynne Gwilt (aka Miss Whisky) and asked if I might join a panel discussion of women only held during The Whisky Lounge’s London Whisky Fest 2012. I agreed, having only worked in the industry for 2 years, and feeling like a bit of an impostor (call it Socratic wisdom). The panellists included the indomitable Céline Têtu, sales and marketing manager at Compass Box Whisky, myself, and Kirstie McCallum, Global Brands’ Ambassador and blender extraordinaire at Burn Stewart (and consequently responsible for Bunnahabhain, Tobermory, and Ledaig, amongst others). The panel was captained by Alwynne who asked a few key questions and allowed each of us to present our drams (Hedonism, The Old Fashioned Cocktail, and Tobermory 15, respectively). 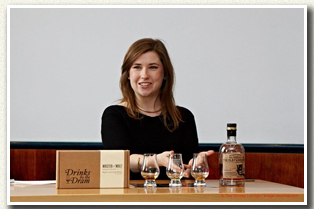 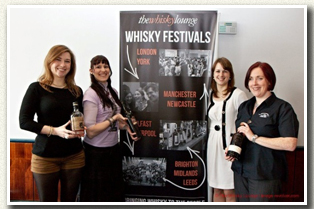 There were only 3 women in an audience of about 14 (a fairly accurate representation of the market: women make up 20% of UK whisky consumers). Jamie Milne (of Glenfiddich fame) would later comment that he’d hoped to see more women in the audience—but maybe they were put off by the gendered-ness of it all? I have co-hosted a women-only whisky tasting and found it very difficult to fill the room: guests of the event mentioned they’d thought it would be a terrible event because it was women-only. So much for sisterhood.

It does bear mentioning that the whisky industry is male-dominated, and that 75-80% of all whisky drinkers are men (women buy whisky, but usually as gifts for fathers, or male partners or friends). Despite this, Kirstie reported that there are now noticeably more women working in the industry and attending tastings than 5 or so years ago (she’s quite used to being the only woman in the room, having worked in the industry for 13+ years). I don’t believe that this is a function of whisky being more available to women (or women suddenly becoming sophisticated after decades of ignorance), but rather whisky becoming more accessible in general.

Céline spoke of the resurgence of cocktail culture throughout London and beyond, and as a result, more people are turning to whisky as a must-have back bar tool. Manhattans, Old Fashioneds, and super-duper fancy whisk(e)y-based cocktails are totally au courant these days (and, incidentally, a boffo entry point into the World of Whisky). This trend could transform this highfalutin product into an everyday drop. 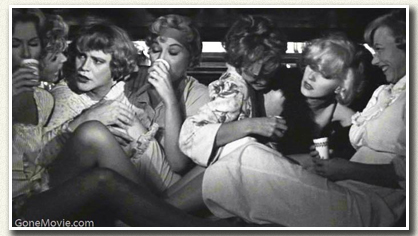 The panel agreed that whisky tends to be perceived as either a high-end, inaccessible luxury product, or a low-end paint-stripper-cum-mind-eraser. This leaves out the average Joe or Josephine from beginning that exciting journey into nosing, tasting, discovering, and loving. In fact, many people hate whisky because of a bad experience they had with the low-end stuff when they were young (see para 1). From that, they refuse to even try whisky (prejudice!) let alone spend £50+ on a bottle. But Glenfiddich Brand Ambassador Heather Greene found that economy was what led her into her dram-loving: ‘[Heather] figured out that a tumbler of Scotch at home only cost $4— and she could just cork it for the next time. In the course of being frugal, she started to love Scotch.’ There are some beautiful single malts and blends out there that do not break the bank (The Balvenie Double Wood is one of my faves and under £30). Folks just need the opportunity to sample whiskies to find out which they like. 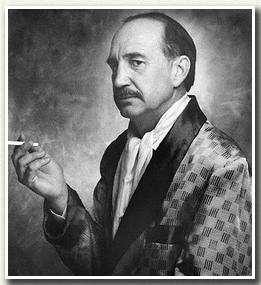 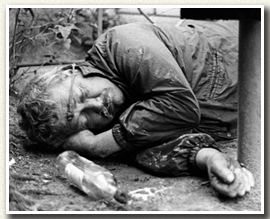 Of women who drink whisky, much has been said about inherent masculinity, proclivity for hardcore feminism, prevalent alcoholism, or a desire to ‘keep up with the lads.’ I heard through the grapevine (barleyvine?) about a female distiller who would literally hang up the phone if asked by a journalist, ‘What’s it like being a woman in the whisky industry?’ Slam. Dial tone.

I get that. The ‘women and whisky’ story has been in the press for 10+ years (Search it. I dare you.)—why are we still asking the same questions over and over again? Perhaps it’s just a larger indication of the marginalization of women across all markets that have been traditionally run by men. Maybe we just can’t get over the fact that women like the same things men do.  Maybe we’re just as backward and sexist as Don Draper in 1963.

If you think women don’t like whisky, please find a mirror, look into it, and say, ‘I am a knucklehead.’ Women make up 50% or more of the whisky market in France and Russia and in emerging markets in Latin America and East Asia. Sounds to me like maybe the UK has fallen behind a bit…

You heard me! What I love about whisky is that is a drink that MUST be shared. Why can’t the industry reflect just that: a product that brings people together (cue Peter, Paul, and Mary).  Men love to sit around, shooting the shit and drinking. But women love that, too. And with a few whiskies to chat about, what’s not to love? Whisky is not a man’s drink, nor is it a woman’s drink. It is a drink that brings people together, regardless of gender. 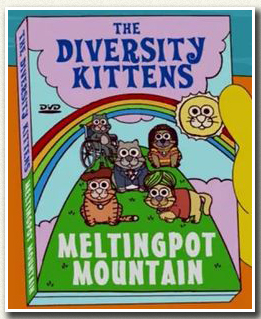 Title: Win Free Stuff By Bothering us on Islay